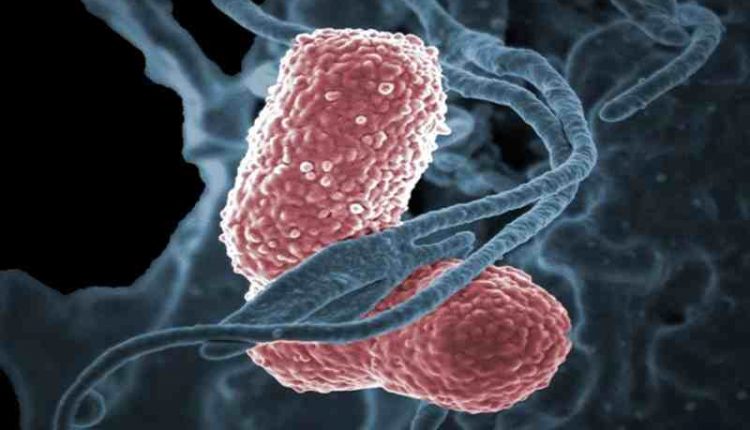 Antibiotics are drugs that fight bacterial infections, either by killing the bacteria themselves or by preventing their proliferation

There is no single antibiotic capable of defeating all bacteria; there are more than 15 categories of antibiotics available, differing in chemical structure and bactericidal action.

The action of antibiotics is therefore very important, but in order for them to continue to be effective, they must be used appropriately

In the long term, improper and excessive use can lead to antibiotic resistance.

What is antibiotic resistance?

A bacterium is defined as ‘antibiotic-resistant’ when it is able to resist the attack of specific antibiotics that are supposed to fight it.

This type of resistance is a natural phenomenon.

However, it should be emphasised that excessive or improper use of antibiotic drugs can contribute significantly to the emergence and spread of resistant bacteria, as they continue to multiply.

Resistance of bacteria is a major health problem worldwide.

Treating infections caused by resistant bacteria is very difficult because the antibiotic must be found to be effective again.

This can delay the identification of the most appropriate treatment and can also lead to major complications for the patient’s health.

Correct use of antibiotics

Antibiotic therapy must be prescribed by the doctor and the patient should scrupulously follow the times and doses of administration: following these indications allows the drugs to fight bacteria effectively.

It is often thought that the flu should be treated with antibiotics, but in fact in most cases the flu has a viral origin, so they are not effective and should not be taken.

A. Resistant Bacteria: The Important Discovery Of Australia

Italy, Congress Of Paediatricians: In The Paediatric Clinic Of The Future More Diagnostics And Less Antibiotics

NetCare – The Dangers Of The Inappropriate Use Of A.