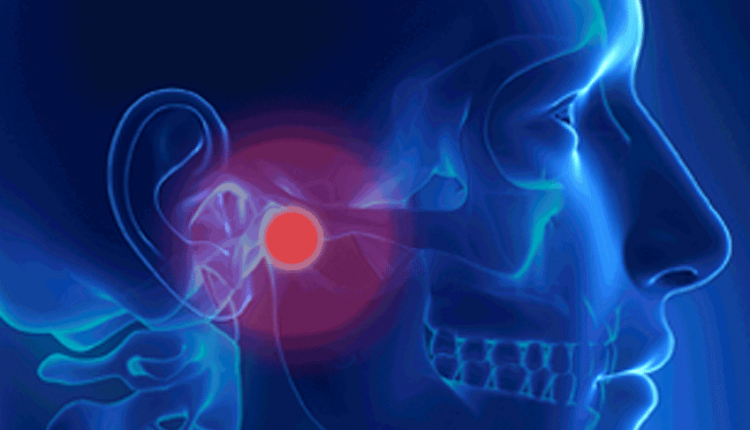 Costen syndrome: symptoms and tests to be performed

The term Costen syndrome indicates a clinical picture characterised by a set of primary painful signs and symptoms, such as pain and difficulty in speaking and chewing, and secondary ones, including tension-type headache, cervicalgia, tinnitus, vertigo, resulting from a dysfunction of the temporomandibular joints or of the masticatory muscles or of both

The name of this syndrome is due to Costen, an American otolaryngologist who was the first, in 1934, to have the intuition to associate the problem of tinnitus and otalgia with that of the pathology of the temporomandibular joint.

The clinical picture is characterised by algic and dysfunctional disorders affecting the temporomandibular joints and/or the masticatory muscles, causing the sufferer to have difficulty chewing, phonation and swallowing.

An alarm bell to watch out for are joint noises, which in some cases are also ‘cumbersome’ from a psychological point of view.

The presence of parafunctions, such as bruxism or onychophagia, and vicious habits, such as atypical swallowing and oral breathing, also aggravates the clinical picture of this syndrome.

It generally occurs at all ages, with greater prevalence in the third and fourth decades of life, affecting three times more women than men.

The disorders of Costen syndrome

In addition to the classic clinical picture of Costen’s syndrome, there is also the possibility of a range of disorders in the following areas

A further demonstration, therefore, of how often the picture is complex and varied in its clinical expression to the point of requiring the gnathologist specialist to resort to non-dental expertise, such as: the otolaryngologist, the physiatrist, the neurologist, the immunologist, the psychiatrist or the psychologist.

The diagnosis is mainly clinical, although radiological examinations are often useful.

In most cases, MRI of the temporomandibular joints is more effective than computed axial tomography.

However, the clinician may also consider the use of kinesiographic or electromyographic examinations as additional diagnostic tests.

Therapy is based on a variety of means, ranging from counselling to the use of drugs, from oral physiotherapy to temporomandibular joint surgery, right up to the most widely used instrument: the bite or occlusal plate.

This is a surgical technique that consists of injecting and repeatedly aspirating a solution into the temporomandibular joint: a kind of washing aimed at restoring its normal function.

For the need of occlusal therapies aimed at restoring the correct morpho-functional balance of the stomatognathic apparatus as a whole, adequate orthodontic, prosthetic and conservative therapies are obviously necessary.

The Emergence Of The HRS – Surf Life Rescue: Water Rescue And Safety

Porto Emergenza for Ukraine, the third mission was in Lviv: an ambulance and humanitarian aid to Intersos