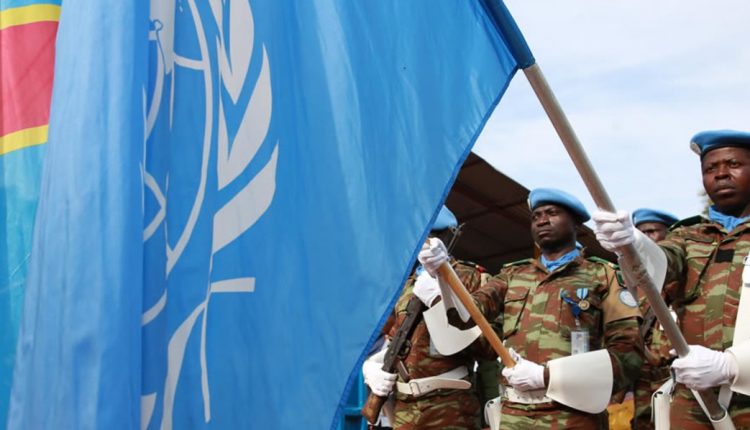 D.R. Congo, telling a happy page in the news: the inmates of Bunia Central Prison will benefit from a new ambulance

Those who know their hygienic and living conditions know how much it comes as a breath of fresh air. 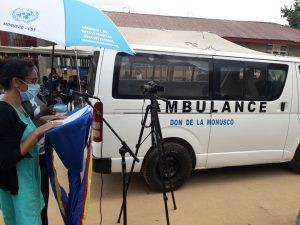 The ambulance was donated by MONUSCO, the United Nations Organisation Stabilisation Mission in the Democratic Republic of Congo, in cooperation with the provincial government of the Bunia area in Ituri.

The area is not too far from where Ambassador Luca Attanasio and Carabiniere Vittorio Iacovacci were murdered.

On the same subject: “Weeping is a duty”: state funeral for Attanasio and Iacovacci, killed in Congo

The prison’s sanitary conditions have been sadly known for many years: designed to hold 220 people, it now houses over 1,300 inmates.

The prison doctor obviously does everything he can to keep his patients as healthy as possible, but it is only natural that without an ambulance, emergency cases often turn into deaths.

Before the arrival of the ambulance, in fact, the medical centre had to transport the sick and the dead in two- or three-wheel taxis.

Brazil: four states and the Federal District surpass the historical average of forest…