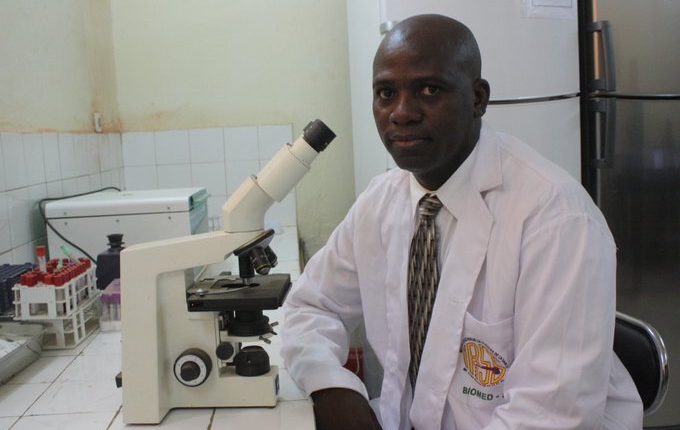 Vaccine against malaria, still a very important issue: the parasitosis transmitted by Anopheles mosquitoes kills an average of 400,000 people each year, mostly children

Scientists from Burkina Faso and researchers from the University of Oxford have developed a malaria vaccine that has shown 77% effectiveness in the first two phases of trials.

The first results of the trial have been published in the scientific journal Lancet.

Phases one and two of the trials were carried out in Burkina Faso and involved 450 children.

The trial will now be extended to more than 4,800 children under the age of three, and will also take place in Tanzania, Mali and Kenya.

According to the director of the Institute of Health Sciences in Ouagadougou, parasitology professor Halidou Tinto, the results of the serum so far “are exciting” and have been “well tolerated” by patients.

“We are looking forward to starting phase three of the trial to obtain large-scale safety and efficacy data, which are needed more than ever in this region,” Tinto added.

There is only one malaria vaccine on the market today, Rts,s or Mosquirix. According to data released this week by the World Health Organisation (WHO), the serum has been inoculated into some 650,000 children in Ghana, Malawi and Kenya as part of a pilot project launched two years ago.

Malaria, a parasitic disease transmitted to humans by Anopheles mosquitoes, kills an average of about 400,000 people each year, mostly children in sub-Saharan Africa.

UK, MHRA: 32 deaths from blood clots after Astrazeneca vaccine (out of 21.2 million vaccinated)