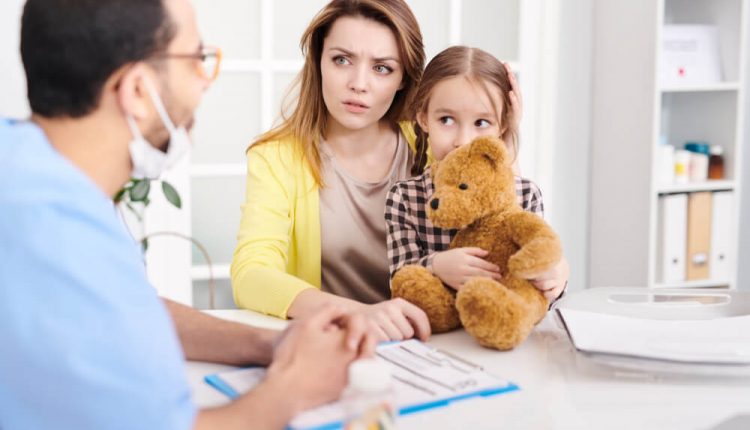 Early puberty: cases more than doubled during lockdown by Covid

Early puberty: a study by specialists in Endocrinology at Bambino Gesù has been published in the Italian Journal of Pediatrics

Cases of early or precocious puberty recorded at the Bambino Gesù Children’s Hospital in Rome more than doubled during the 2020 lockdown compared to the same period in 2019.

The finding is contained in an observational study conducted by specialists from the Endocrinology Department, led by Prof. Marco Cappa, which has been published in the Italian Journal of Pediatrics.

The second phase of the research, already underway, aims to ascertain the causes of this phenomenon.

The child’s body begins to turn into an adult too early, with an acceleration in the development of sexual characteristics and rapid closure of the bone growth cartilages: as a result of this process, children grow quickly in height, but then the peak runs out and as adults, they are shorter than average.

If diagnosed early – before the age of 8 – drugs can be used to slow down puberty.

It is the disproportionate numbers that have attracted the attention of endocrinologists at the Bambino Gesù.

In the period March-September 2019, the patients who presented early puberty or precocious puberty were 93 (87 females and 6 males); in the same period of 2020, 224 patients were detected (215 females and 9 males).

These are, of course, according to the definition of precocious puberty, children under the age of 8.

The survey was also extended to the years 2017 and 2018: between 80 and 90 patients were affected by early or precocious puberty during this period.

The researchers hypothesize that a combination of factors coinciding during the lockdown was behind the phenomenon: lifestyle changes (low physical activity), dietary changes (it was the time when everyone tried their hand at cooking), and the prolonged use of PCs and tablets (to follow school at a distance).

In the meantime, the second phase of the research has begun, in which the Paediatric Endocrinology Centres of Genoa, Cagliari, and Naples are also taking part.

Through telephone interviews with patients in 2019 and 2020, data will be collected to be compared with a specially prepared score to assess possible predisposing factors.

Data collection is expected to be completed by March 2021.

“During the lockdown,” says Cappa, “the children underwent changes that affected the normal timing of growth.

We have detected this through the access to our outpatient clinics, but surely there are cases that we miss, and the number of children with precocious puberty may be even higher.

This is a phenomenon whose impact is still to be assessed.

It is likely, for example, that the trend of stature increase that we see from year to year could be significantly halted by the phenomenon of rapid puberty.

Police shoot at an ambulance in Myanmar (with an Italian bullet): health workers beat up