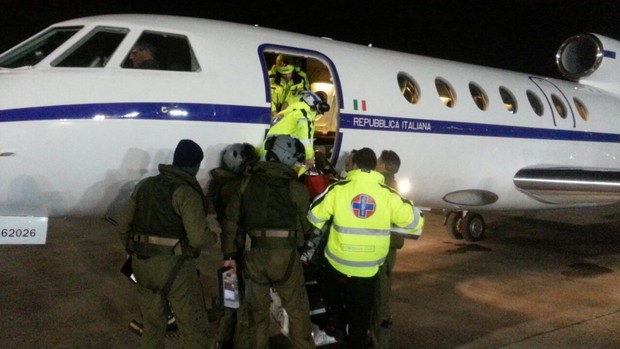 Effect of Prehospital ALS on Outcomes of Major Trauma Patients

Does prehospital advanced life support (ALS) improve the survival of major trauma patients and whether it is associated with longer on-scene times?

A study carried out by the University of Southern California School of Medicine, Los Angeles (US) showed what is the survival rate of major trauma patients who underwent to ALS associated to longer on-scene care.

A 36-month retrospective study of all major trauma patients who received either prehospital bag-valve-mask (BVM) or endotracheal intubation (ETI) and were transported by paramedics to our Level I trauma center. Logistic regression analysis determined the association of prehospital ALS with patient survival.

In conclusion, ALS procedures can be performed by paramedics on major trauma patients without prolonging on-scene time, but they do not seem to improve survival.

Alcohol-related EMS calls in the US Universities - How a MAP…

How To Choose An Online ACLS Provider