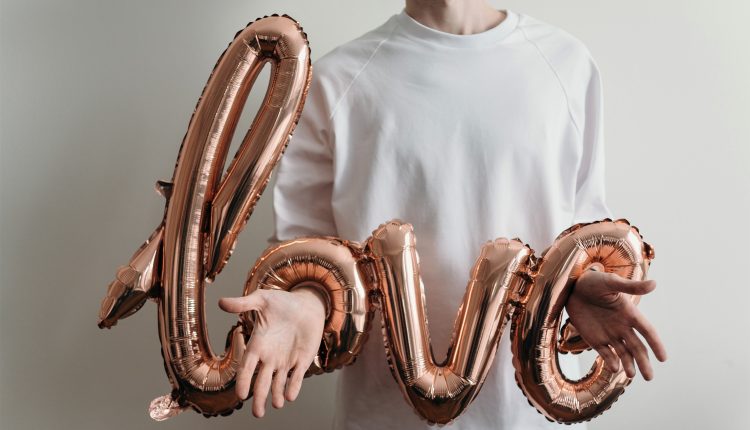 To be more precise, Clérambault’s syndrome refers to the most common form of erotomania, i.e. falling in love with someone who is difficult to reach because they are famous.

This syndrome is in fact named after the French psychiatrist Gaëtan Gatian de Clérambault, who lived at the turn of the century.

In 1921 he published a treatise on the subject entitled ‘Les psychoses passionelles’.

It is usually very difficult for the sick person to accept this because it would mean realising rejection, and therein lies the key to the problem.

Clérambault reported the case of a 53-year-old French woman who was convinced that King George IV of England loved her and communicated with her by moving the curtains of Buckingham Palace.

Often the loved one is a person of higher social standing (a king, even), or of great intellectual wealth (a doctor or a professor), or ‘unattainable’, such as a famous person.

Erotomania, according to the DSM 5, is considered a delusional disorder

It is characterised by the presence of a non-bizarre delusional system, which must last for at least 1 month, and in which hallucinations are present (especially tactile and olfactory ones if they are related to the delusional theme).

Clérambault Syndrome is a psychiatric disorder that should not be underestimated, even though it starts from a situation that we have all experienced at one time or another, namely that of unrequited love.

If, however, after having suffered enough, we usually just metabolise the rejection and get on with our lives, those who suffer from erotomania are not able to do so: on the contrary, they convince themselves, in a totally unfounded way, that the object of their desire corresponds to their feelings.

Incidentally, when we speak of erotomania, we are not referring to those who suffer from a form of fixation on love and sex, in which case we may speak of nymphomania for women and satyriasis for men.

Not being able to rationally accept the rejection of someone who has fallen in love by putting in place a work of self-deception aimed at deluding oneself into believing that the other person reciprocates one’s feelings is a form of self-deception that can even lead the person suffering from erotomania to believe that he or she is in a relationship with that person, that he or she is living a real love affair.

People with Clérambault syndrome go through an initial phase, known as the ‘hope’ phase, in which they simply wait for their loved one to declare their love.

This is a long phase, and often the patient remains imprisoned in it without ever moving on to the next phase, the ‘disappointment’ phase.

This phase follows the realisation of negative feedback from the loved one and may lead to depression, aggression, suicide attempts or, if one is lucky, removal.

Finally, there is the ‘resentment phase’, in which the most severe patients may even go so far as to physically assault the object of their love (Handbook of Psychiatry and Clinical Psychology Share, Cinzia Bressi, Giordano Invernizzi, McGraw-Hill Education, 2017).

Causes and symptoms of erotomania:

It is not easy to recognise an erotomaniac at first glance: their symptoms are similar to those of other mental disorders and range from irascibility to aggression, nervousness to an attitude of detachment from reality.

Their speech is often confused and lacks balance and coherence, and they are self-centred.

The most frequent causes are psychological traumas linked to situations of rejection, often during childhood.

Women are particularly affected, but men are also affected.

Sufferers of this syndrome try in every way to get in touch with the object of their desire, often in a rather obsessive way that becomes a real stalking.

The result is a form of paranoia in which reality appears distorted because everything revolves around the loved one and the expectation or discovery of a signal from him or her.

The beloved, on the other hand, does nothing to encourage the erotomanic, on the contrary he tries to clarify the misunderstanding if he can, unfortunately without any positive outcome as his words are interpreted as confirmation of mutual interest.

Sometimes the erotoman may behave as if he is in a regular relationship: sending flowers and chocolates, making phone calls.

Sometimes they may have hallucinations and jealousy over specific details of their crush.

This can lead to forms of verbal, physical or psychological harassment, up to frequent threats of suicide (Paraphilias and deviance: Psychology and psychopathology of atypical sexual behaviour, Fabrizio Quattrini, Giunti, 2015).

The first difficulty will be to accept that one is suffering from a psychic disorder.

Accepting the disorder would be tantamount to realising rejection, and this is where the problem lies.

Realising that one is not reciprocated can lead to considerable suffering, but most people, with a suitable amount of time, metabolise the rejection and get on with their lives.

The erotomaniac is not able to metabolise rejection: instead, he convinces himself that his beloved matches his feelings.

Erotomania can also be a defensive behaviour against depression and loneliness, leading the sufferer to invent a totally intrapsychic world and can be linked to other mental illnesses, such as schizophrenia.

Therapy will be needed to understand what may have caused it, and medication may be added if necessary.

The help of the family is required to help the erotomaniac become aware of his or her disorder and, subsequently, to get out of it.