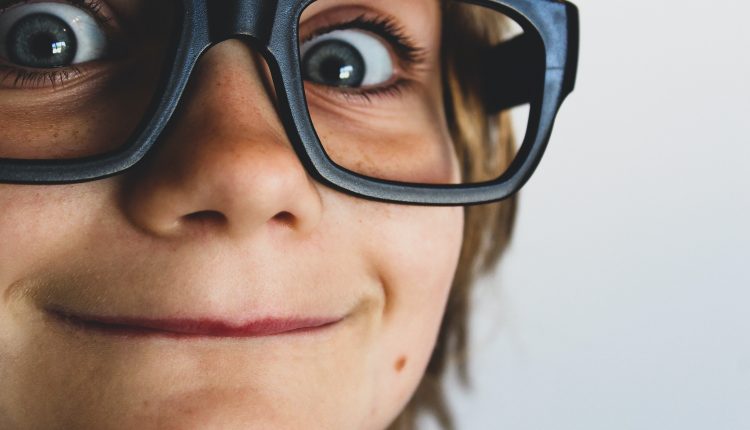 Such PANS or PANDAS syndromes should be considered whenever symptoms of OCD, food restriction or tics occur and are accompanied by other emotional and behavioural changes, frequent urination, motor abnormalities and/or changes in writing.

Both disorders were discovered around the 1980s, when researchers at the National Institutes of Health (NIH) observed in a subgroup of children with OCD a sudden onset of psychiatric symptoms following infections (Streptococcus pyogenes, chickenpox, mycoplasma pneumoniae).

Approximately 10-25% of children with OCD meet the criteria for PANDAS. The male/female ratio is 2.6:1

Diagnosis of PANS and PANDAS syndromes

The PANS/PANDAS Research Consortium, in collaboration with the NIMH (National Institute of Mental Health), published a consensus statement on the diagnosis of PANS/PANDAS in the 2015 and 2017 editions of the Journal of Child and Adolescent Psychopharmacology.

Unlike PANDAS syndrome, PANS syndrome does not involve streptococcal infection

Although PANS syndrome is diagnosed clinically, it is believed to be the result of an immune response to one of the bacterial or viral infections that create the autoimmune antibodies affecting the brain.

Bacterial or viral infections include, but are not limited to, streptococcus, mycoplasma pneumonia, influenza, upper respiratory tract infections and sinusitis. Psychosocial stress can also worsen symptoms.

In fact, to date no autoantibody or autoimmune reaction has been identified in this disease characterised by obsessive-compulsive disorder and/or tics.

It is thought that it may be triggered by an infection, often by Streptococcus.

OCD and/or tics, particularly multiple, complex or unusual tics, are currently found. Symptoms of the disorder first appear between the age of 3 and puberty.

PANS AND PANDAS: to be diagnosed, PANDAS requires the presence of all 5 diagnostic criteria proposed by Dr. Swedo and collaborators in 1998:

Comorbidities may be present:

Somatic signs and symptoms, including disorders of the under, enuresis or urinary frequency[3].

mydriasis (pupils constantly dilated, even in the light, ed.)

PANDAS AND PANS, TIPS FOR PARENTS:

The stress suffered by parents is often high, seeking professional help is an additional weapon to avoid Post Traumatic Stress Disorder, which is quite frequent.

In fact, the parent caring for the child is sometimes taken for ‘crazy’ by doctors and relatives, and sometimes by the spouse himself.

In order not to fall into stress, it would be fundamental to address to a psychologist and psychotherapist and to take some breaks instead of continuously controlling the child, can be of help.