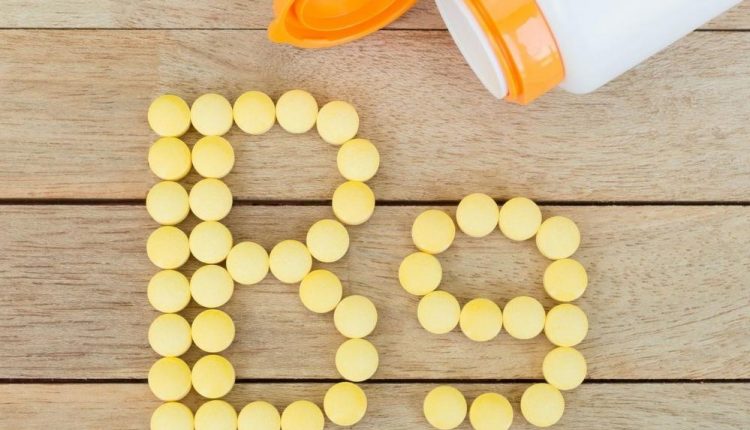 Folic acid: what is folin used for?

Folic acid, also known as foline, is an important vitamin for the body, especially during pregnancy or old age. The expert explains in detail what it is used for

Tiredness and apathy often characterise the change of season, but can also indicate vitamin deficiencies, such as that linked to vitamin B9, the so-called folic acid, foline.

What is folic acid known as foline?

Folic acid (also called foline), folinic acid and folates are terms that basically indicate the same thing: a vitamin of the B group, specifically B9, which our bodies are unable to synthesise on their own, but which we take in through food or, if necessary, as a supplement.

The difference between folic acid and folinic acid

To be precise, there is a difference between the various terms used.

Folic acid, also known as foline, is the synthetic form of the vitamin, i.e. the one found in supplements and which, once introduced into the body, needs to be ‘activated’ by certain enzymes in order to perform its activities.

In contrast, folinic acid or folate, often used in the plural as folates, is the already active form that does not require enzyme activation, and is found naturally in foods and some specific medications.

What folic acid is used for

Folic acid is used by the body for the creation and growth of cells, especially in the embryonic stage.

Without the right amount of folic acid, together with vitamin B12, the cells enter a state of distress and mature slowly, changing some of their mechanisms and sometimes even leading to structural deficiencies in the tissues.

In addition to this, it is also very important for the prevention of adverse events related to the cardiovascular system.

Folin – how much to take per day

The daily requirement of vitamin B9 is quite low for both men and women and is around 0.2 mg, which can be easily introduced with a correct and balanced diet.

In some cases, however, when the diet is deficient, its introduction through supplements is also necessary.

What is folic acid needed in pregnancy?

In pregnant women, the folate requirement is doubled, 0.4 mg, to ensure adequate growth of the baby.

During this period, it is essential for the pregnant woman to meet the daily requirement of folinic acid/folic acid, which, moreover, is mainly present in raw foods that the mother-to-be may not consume adequately due to the risk of infection, so it is generally provided as a supplement.

Vitamin B9 intervenes in fast-growing cells, such as those of the central nervous system during the neurodevelopment phase, i.e. when the baby’s brain and nervous system are forming.

In adults, on the other hand, the stock of neurons is what remains of the stock formed during intrauterine development.

Therefore, a deficiency of neurons can lead to major problems in neuronal development, such as, for example:

Folate for the elderly

Vitamin B9 is also very important, however, in the elderly.

Hair is not a fast-replicating cell, so it is not particularly sensitive to the action of folic acid, or so-called foline.

However, in the hair bulb and the mucous membranes of the skin these cells are present.

Folic acid supplementation also improves microcirculation in the scalp and peripheral areas, as the cells of our endothelium, which form the inner walls of arteries, capillaries and veins, also need it to grow well.

What are the side effects of foline?

Folic acid, known as foline, can be taken regularly for the important functions it performs in the body without generally causing any significant side effects.

However, it is important not to exceed the recommended daily requirement and to ensure that vitamin B12 levels are normal.

A vitamin B12 deficiency leads over time to a consequent deficiency of folate, which remains ‘trapped’ and non-functional: the so-called ‘folate trap’.

Folic acid supplementation also masks the symptoms of vitamin B12 deficiency, which, if not corrected, can lead to major dysfunctions of the peripheral and central nervous systems and, in severe cases, to dementia.

The causes of folinic/folic acid deficiency are mainly to be found in certain behaviours that reduce its absorption:

Symptoms of folate deficiency are the same as those of deficiency of other B vitamins, such as 12, and can be:

Folate is absorbed by the intestinal flora, which is why it is advisable to take a supplement of B vitamins, including folic acid, after taking an antibiotic, for example, or during its prolonged use.

Folic acid’s main characteristic is its thermolability, which means that it is almost completely lost when food is cooked.

In fact, as the word itself suggests, folate derives from the Latin ‘folium’, leaf, which is why it is present in many leafy vegetables, such as spinach, now also commonly eaten raw as a salad.

In addition to these, other foods rich in folic acid include:

First aid and BLS (Basic Life Support): what it is and how to do it

Pubalgia, what it is and how to treat it