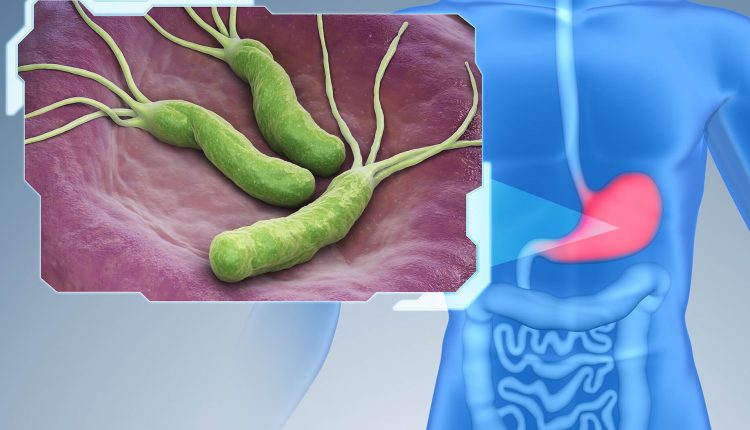 Helicobacter Pylori: how to recognise and treat it

How many times have we heard of Helicobacter Pylori? But what does it consist of? How can it be recognised and what treatment is best?

Helicobacter Pylori is a bacterium that can colonise the gastric mucosa, i.e. the lining of the stomach, and attack it, causing infection.

Infection with Helicobacter is often asymptomatic, but can sometimes cause gastritis and ulcers

It has also been recognised by the World Health Organisation as a contributory cause of stomach cancer.

It was once thought that gastritis and ulcers were caused solely by stress or eating very acidic food. Today it is clearly known that in many cases Helicobacter is responsible.

Therefore, with specific antibiotic treatment, in the vast majority of cases we can eradicate the bacterium and thus permanently cure ulcers and gastritis.

Although it does not always show signs of itself, Helicobacter Pylori can make itself felt in some cases with annoying symptoms such as:

In order to be sure of the diagnosis, it is first necessary to undergo a breath test, or Breath Test, a painless and non-invasive examination that takes place in the following way:

If Helicobacter is present, the urea is broken down into ammonia and carbon dioxide, a certain amount of which is found in the patient’s exhaled air;

The presence of Helicobacter can then be confirmed or excluded by gastroscopy, during which samples (biopsies) of the mucous membrane of the stomach and intestine are taken and analysed under a microscope.

Since this is a more uncomfortable and invasive examination (although it can be performed under sedation), gastroscopy is indicated in patients in whom – in addition to the search for Helicobacter – the “global” health of the stomach mucosa needs to be investigated.

Helicobacter Pylori is treated with a cocktail of drugs, including various types of antibiotics and Proton Pump Inhibitors (PPIs), which block the production of hydrochloric acid by stomach cells.

In about 90% of cases, this successfully eradicates the bacteria.

Recently, a new combination of drugs (PPI, antibiotics and bismuth) has been introduced, which is called ‘Pylene’. A high success rate of around 93% has been achieved with this combination.

However, it is a therapy that requires high compliance from the patient, who has to take 4 tablets every 4 hours, for a total of 140 tablets over 10 days.

Covid in Germany, Health Minister: 'By the end of winter, Germans vaccinated, cured or dead'