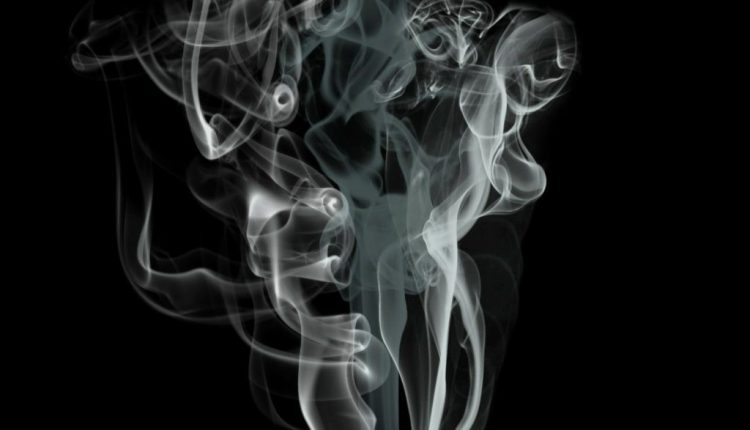 Irritant gases are those which, when inhaled, dissolve in the mucosal water of the respiratory tract and cause an inflammatory response, usually due to the release of acid or alkaline radicals

The effect of inhalation of irritant gases depends on the magnitude, duration of exposure and the specific agent.

Acute exposure to high concentrations of toxic gas in a short period is characteristic of industrial accidents, due to a faulty valve or pump in a gas cylinder, or accidents occurring during gas transportation.

Many people may be exposed and affected. The release of methyl isocyanate from a chemical plant in Bhopal, India, in 1984 killed > 2000 people.

Respiratory damage is related to the concentration and water solubility of the gas and the duration of exposure.

Permanent damage to the upper respiratory tract, distal airways and lung parenchyma only occurs if escape from the gas source is prevented.

These agents are less able to cause early warning signals (phosgene at low concentrations has a pleasant odour), are more likely to cause severe bronchiolitis, and often have a delay of ≥ 12 h before symptoms of pulmonary oedema develop.

The most severe and immediate complication is acute respiratory distress syndrome, which usually occurs acutely but may be delayed up to 24 h.

Obliterative bronchiolitis evolving into pneumonia can occur when granulation tissue accumulates in the terminal airways and alveolar ducts during the body’s reparative processes.

A minority of these patients develop late-onset pulmonary fibrosis.

Soluble irritant gases cause severe burns and other irritant manifestations in the eyes, nose, throat, trachea and main bronchi.

Severe coughing, haemoptysis, wheezing, retching and shortness of breath are common. The upper airways may be obstructed by oedema, secretions or laryngospasm.

Severity is generally dose-related. Non-soluble gases cause fewer immediate symptoms, but may cause dyspnoea or coughing.

From the history, the diagnosis is usually obvious.

CT scan is used to evaluate patients with symptoms developing late after exposure.

Those with bronchiolitis obliterans, which develop into respiratory failure, show a picture of bronchiolar thickening and irregular mosaic hyperinflation.

Inhalation lesions can occur anywhere along the airway tracts and can be classified according to the primary area of injury, such as the upper airway, the tracheobronchial system or the lung parenchyma.

Direct visualisation of the airway can help confirm the diagnosis.

The Abbreviated Injury Score is a rating scale used to determine the clinical severity of injury (1):

Most people recover completely, but some have persistent lung injury with reversible airway obstruction (reactive airway dysfunction syndrome) or restrictive abnormalities and pulmonary fibrosis; smokers are at high risk.

Removal from exposure and 24 h observation

With few exceptions, management is based on symptoms rather than the specific agent.

Patients should be moved to fresh air and given supplemental oxygen.

Treatment is directed towards ensuring adequate oxygenation and alveolar ventilation.

Bronchodilators and oxygen therapy may be sufficient in less severe cases.

Because of the risk of acute respiratory distress syndrome, any patient with respiratory tract symptoms after toxic inhalation should be kept under observation for 24 h.

After treating the acute phase, the clinician should pay attention to the development of reactive airway dysfunction syndrome, obliterative bronchiolitis with or without pneumonia, pulmonary fibrosis and delayed-onset acute respiratory distress syndrome.

The most important prophylactic measure is to be careful when working with gases and chemicals.

The availability of suitable respiratory protection (e.g. gas masks with self-contained air supply) is also of great importance to rescuers; rescuers who rush to free the victim without protective equipment often succumb themselves.

Continuous or intermittent exposure to low doses of irritant gases or chemical vapours can cause chronic bronchitis, although it is particularly difficult to establish the role of such exposures in smokers.

Amblyopia and strabismus: what they are and how they affect a child's life