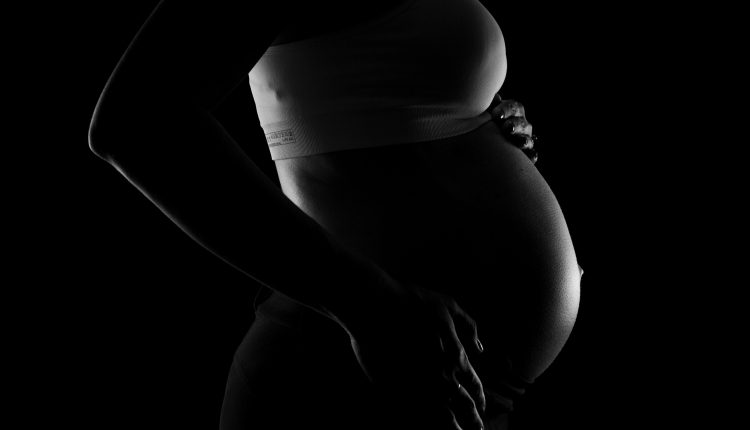 Postpartum psychosis: knowing it to know how to deal with it

The onset usually begins three weeks after delivery and often within a few days.

It therefore represents a specific type of depression that can affect women after childbirth and which occurs, with varying degrees of severity, in 7% to 12% of new mothers, most frequently between the sixth and twelfth week after the birth of their child (source: Ministry of Health).

It is characterised by a sudden onset of psychiatric and often neurological symptoms, especially in the first two weeks after childbirth.

It mainly affects women, with no medical history and is therefore difficult to predict.

The incidence is very low (0.25-0.50 per 1,000 births), but the relative risk for the first onset of affective psychosis is 23 times higher in the postpartum period than in any other period (WHO).

This form of psychosis (which is much rarer and more severe than the better known postpartum depression) is more likely to develop in people already suffering from a mental disorder such as bipolar disorder or schizophrenia.

Several risk factors can cause postnatal mental disorders: lack of support from the partner, family and society, a state of poverty, overwork, marital difficulties and complications in connection with pregnancy.

Symptoms caused by postpartum psychosis are numerous and can include mood swings such as: high mood, euphoria, feelings of exaltation, talking and thinking too much or too quickly; low mood, sadness, low energy, loss of appetite and difficulty sleeping are among the most common symptoms.

If treated early and appropriately, the short-term prognosis is promising

However, the risk of a lifelong disabling illness such as bipolar disorder and of a possible relapse following pregnancy is high.

This disorder was included in the Orphanet database, the reference portal for information on rare diseases, on 29 February 2016, with an official recognition for an often misdiagnosed pathology that can lead to suicide or infanticide.

DO YOU WANT TO KNOW MORE ABOUT RARE DISEASES? VISIT THE UNIAMO STAND AT EMERGENCY EXPO

The inclusion of postpartum psychosis in the list of rare diseases is an important recognition for affected women, their families and the entire psychiatric community.

Secondly, it helps to optimise research efforts: the list of ongoing projects and data archives available on Orphanet can facilitate collaboration and communication between researchers and specialised centres.

Prevention can be an excellent method of “screening” for all those pregnant women who have had a history of depression, schizophrenia, bipolar disorder, severe anxiety both before and between pregnancies.

This will definitely decrease the high risk of developing postnatal psychosis.

Russia, 6,000 people involved in the largest rescue and emergency exercise carried out in the Arctic