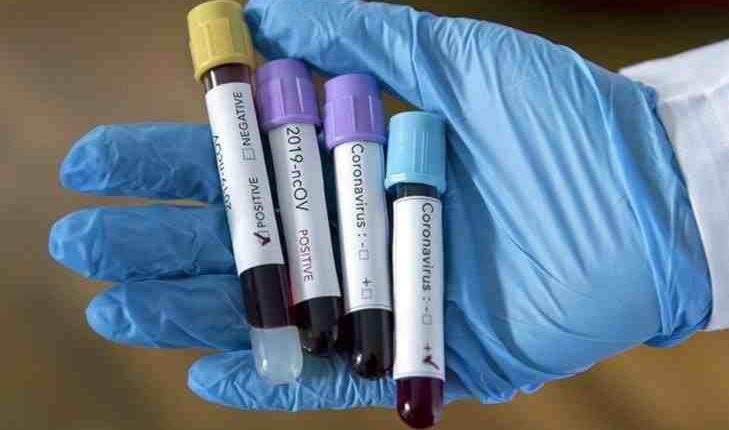 Six coronavirus strains discovered: the contribution of the University of Bologna

At least 6 major strains of coronavirus have been discovered by the University of Bologna. COVID-19 continues to “mutate” a little. However, this is a good piece of news for the research of a vaccine.

The conclusions of the largest study on coronavirus strains conducted by the Alma Mater University in Bologna and published in the journal ‘Frontiers in Microbiology‘ report almost 6 strains of COVID-19 pandemic, which are affecting people throughout the world.

Coronavirus strains: What does the new study report?

48,635 coronavirus genomes were isolated in laboratories around the world. Researchers traced the geographical distribution and frequency of the different mutations of the virus during its spread. What did they discover?

First of all, it emerges that coronavirus continues to “mutate a little bit“. The University of Bologna stated about seven mutations on average per sample, less than half of what happens with the flu virus. The researcher Federico Giorgi explained that the coronavirus is already very well optimized to attack humans and therefore does not seem to have much evolutionary momentum.

The researcher continues saying that this discovery tells us that the developed treatments, starting with the vaccine research, could currently be effective for all existing virus strains. There are currently six variants of the coronavirus. The original Wuhan strain is the ‘L’ one, identified in December last year.

The first mutation, the ‘S’ strain, appeared at the beginning of 2020, while in mid-January the ‘V’ and ‘G’ strains were isolated. The latter is currently the most widespread in the world and GR and GH strains were derived from it at the end of February. These three variants today, Dr Giorgi continues, represent 74% of all the genomic sequences we have analyzed.

The spread throughout the world of coronavirus strains

In particular, the ‘G’ and ‘GR’ strains are the most widespread in Italy, Europe and South America, while the ‘GH’ strain is very present in France, Germany and North America but absent in Italy. These three variants are also spreading in Asia. ‘S’ strain remains quite widespread especially in some areas, e.g. the US and Spain, while the original ‘L’ strain and ‘V’ strain are gradually disappearing.

Researchers also identified some rare mutations, which at the moment are not a cause for concern. However, they require much attention. Dr Giorgi states that the rare mutations that they have noted are less than 1% of the total sequenced genomes. However, it is important to continue to study them in order to identify their function and keep their frequency under control.

He affirms also that keep on studying is a very useful effort essential that all countries, starting from Italy. This contribution must start by making public the data on the sequencing of viruses that are isolated.

You can find the study published in the journal ‘Frontiers in Microbiology‘ under the title “Geographic and genomic distribution of SARS-CoV-2 mutations”. The authors are Daniele Mercatelli and Federico M. Giorgi from the Department of Pharmacy and Biotechnology at the University of Bologna.

Fear of COVID-19 and commit suicide. A serious fact that can affect many