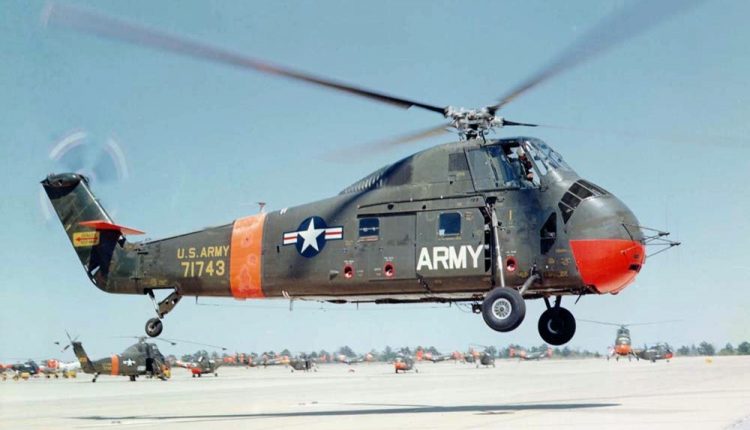 The origins of Helicopter rescue: from the war in Korea to the present day, the long march of HEMS operations

The origins of Helicopter rescue: It’s probably considered the most important emergency and rescue service for high risk situations because it makes possible for the rescuers to reach quickly in all security extremely dangerous places that would not be accessible otherway. We are talking about the helicopter rescue, a now consolidated service that until 70 or so years ago was impossible even to imagine

The helicopter rescue was initially introduced in the military field, more specifically by the United States Army during the war of Korea (1950-1953)

The American government in fact began during this war conflict to use helicopters in an organized manner both for offensive purposes, due to the great agility and ability of this vehicle to hit moving targets, but also for rescue purposes, making it possible to rescue a large number of woundes soldiers as helicopters could land and take off quickly even in high-conflict areas.

As the leading cause of death during the conflict was gunshot wound complications, the Americans leaders understood that since the nurses in the field couldn’t have all the resources they needed, they were not able to respond to the need to urgently operate the wounded.

So it became of primary importance to find a new way to quickly move the soldiers from the battlefield and transport them to an operating room and this was only possible thanks to the use of helicopters.

By introducing this new vehicle, the nurses in the battlefield could now take care of replenishing the liquids lost by the injured and subsequently entrust them to the pilot and the on-board doctor for transport to the surgical unit outside the lines of fire.

At the beginning of the 1960s, after the end of the war in the Korean peninsula, real medical-nursing teams provided with the most techinically advanced equipment and materials started to be placed on board the rescue helicopters, and thanks to this effort the United States began to integrate the helicopter rescue service also at civil level to help the population in areas that were difficult to reach by traditional means. 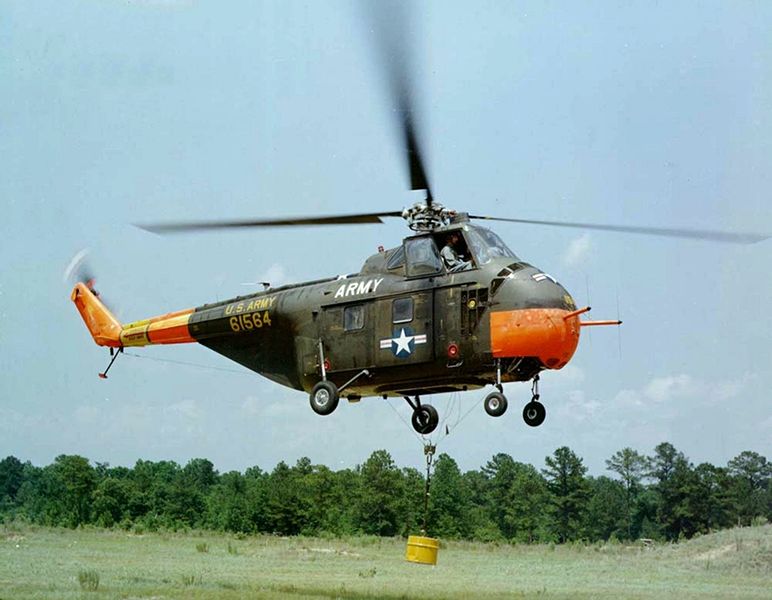 In Europe the first examples of rescue using military helicopters were in Holland during the flooding of 1953 and in Switzerland, which already had an efficient air rescue system since 1931 and which in 1953 founded the current Swiss Air Rescue Guard, which initially dealt mainly with high mountain rescues.

The first uses of helicopter rescue in Italy always took place to meet the needs on mountain rescue and recovery, as it was for the Fire Department of the city of Trento in 1957, but also that of the city of Aosta in 1983.

Thanks to the great effort of a group of experts in emergency medicine, resuscitation and aeronautical services, the great potential for use also outside the area of moutain rescue began to be recognized and the helicopter as a rescue vehicle was slowly introduced in every italian city, starting from the first base of the San Camillo Hospital in Rome created in 1984.

Since than, the helicopter rescue, born in the military and than developed in the civilian sphere, has become a foundamental means for saving numerous human lives in situations of great danger or situations that require an immediate response.

UNIFORMS, SHOES AND HELMETS FOR HELICOPTERS: THE RESCUE PROTECH STAND AT EMERGENCY EXPO

HEMS, ADAC Air Rescue Project In Germany For Transporting Patients In Need Of Blood By Helicopter

Defibrillators, ventilators, mechanical CPR: what surprises will we find in the Zoll booth in Emergency Expo?