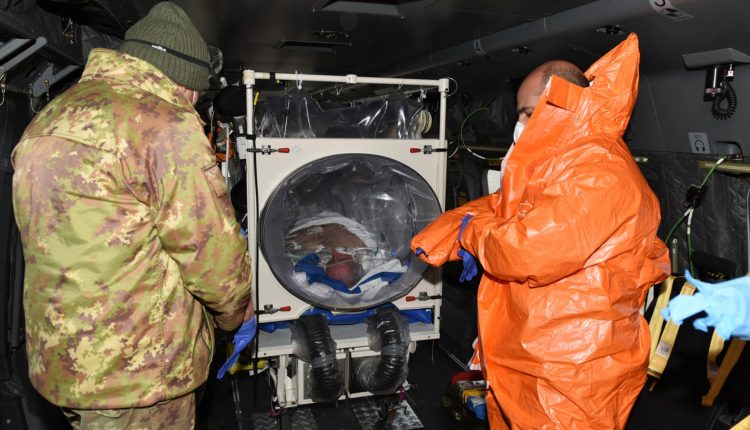 COVID-19, urgent medical flight by Air Force HH-101 helicopter: the transport helped relieve the intensive care unit in the Molise region, which has been particularly hard hit by the epidemiological emergency

The urgent medical transport of a 76-year-old man suffering from COVID-19 has just ended. Due to his worsening condition, he was transported from the “Antonio Cardarelli” hospital in Campobasso to the “Maurizio Bufalini” hospital in Cesena, on board an HH-101 helicopter of the 15th Air Force Wing.

The high containment transport was requested by the Civil Protection COAU (Centro Operativo Aereo Unificato) and was managed by the COI (Comando Operativo di vertice Interforze), which immediately activated an HH-101 from the 15th Wing in Cervia, one of the assets that the Armed Force maintains in a state of readiness for community support needs.

The military helicopter immediately took off from the military base in Cervia and quickly reached the military airport of Pratica di Mare where, after embarking a medical team from the bio-containment team of the Main Infirmary and a special ATI (Aircraft Transit Isolator) stretcher for the transport of particularly infectious patients, it took off for Campobasso.

The medical transport was necessary to relieve the intensive care of the hospitals in the Molise region, which are particularly affected by the current health emergency.

Once on board, the patient, constantly assisted by the Air Force medical team, was then transferred by ambulance to the “Bufalini” hospital in Cesena thanks to an Italian Red Cross ambulance from Cesena. 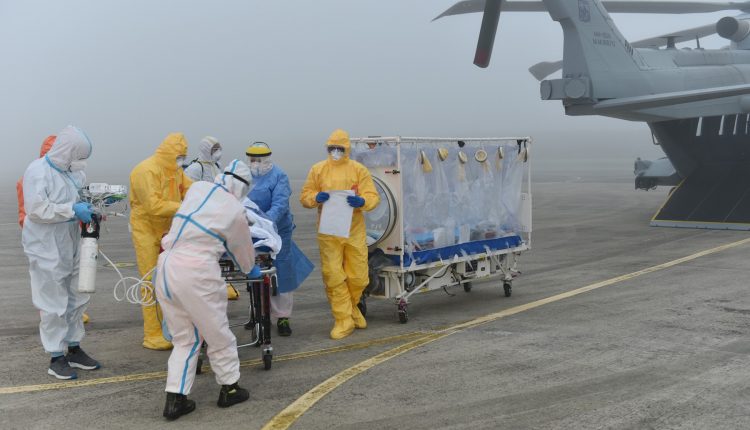 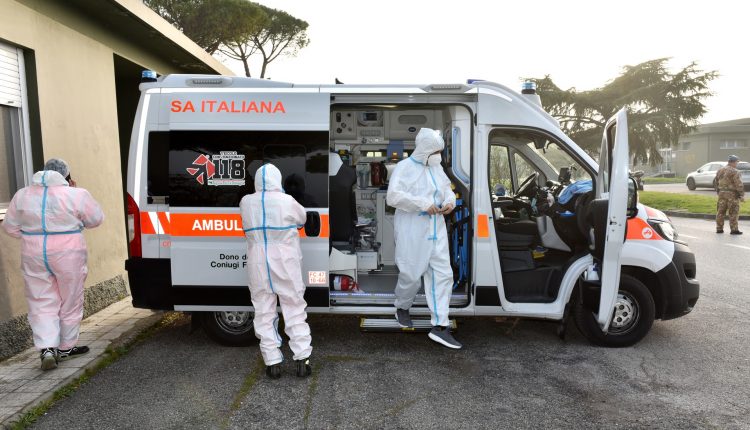 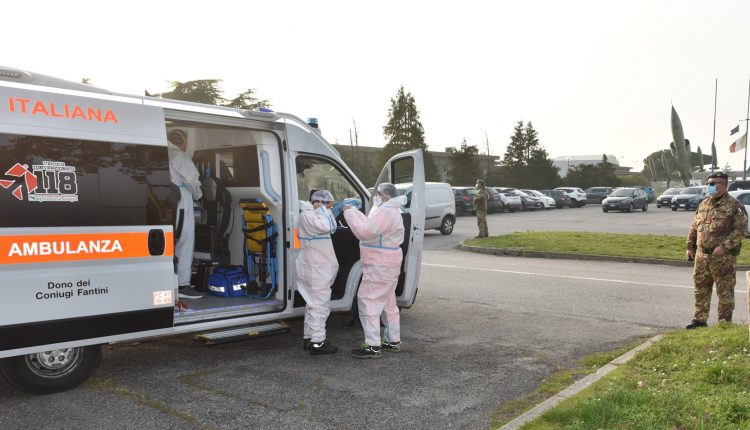 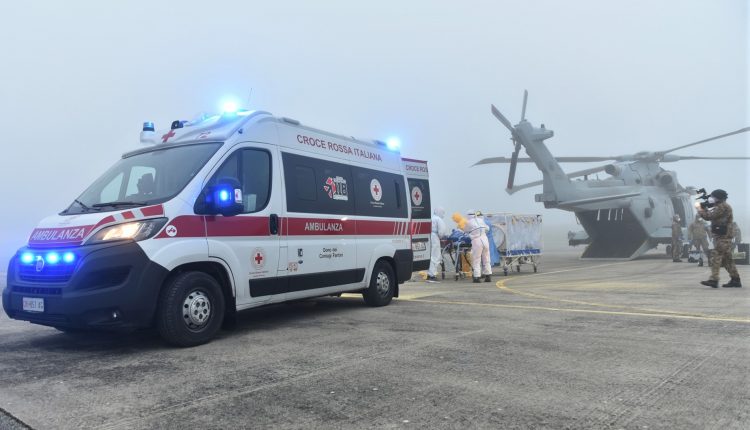 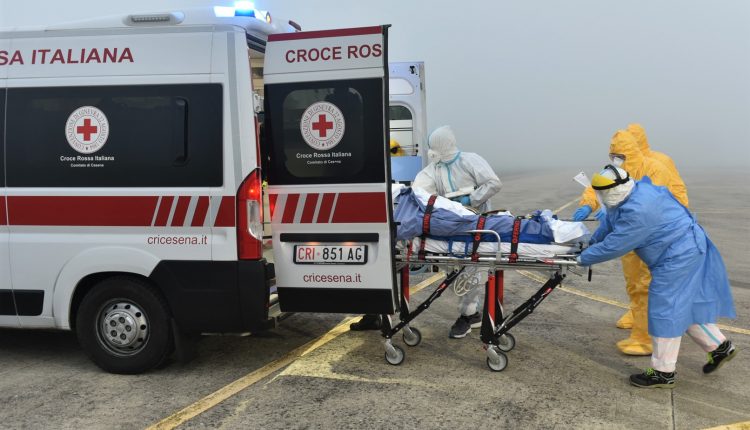 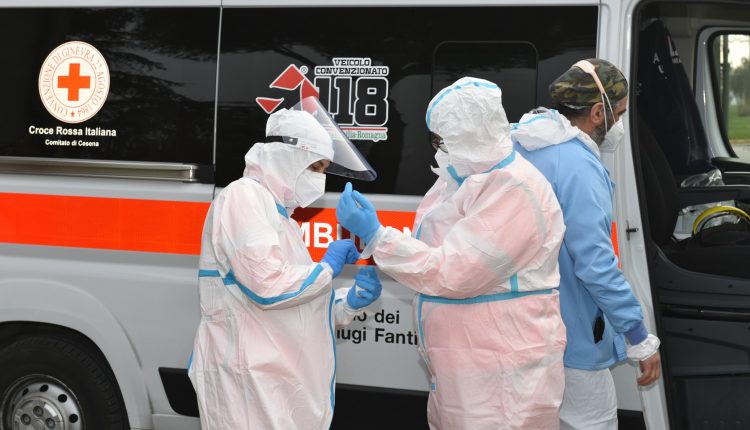 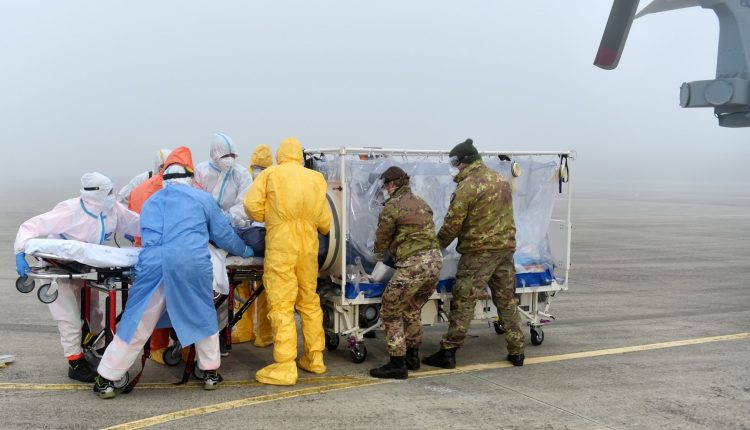 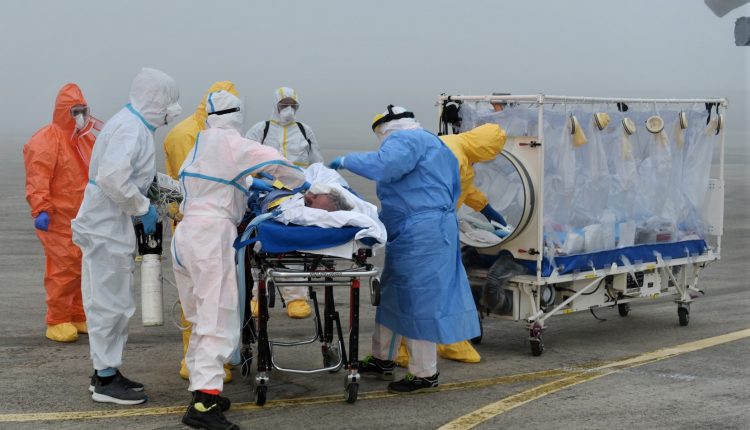 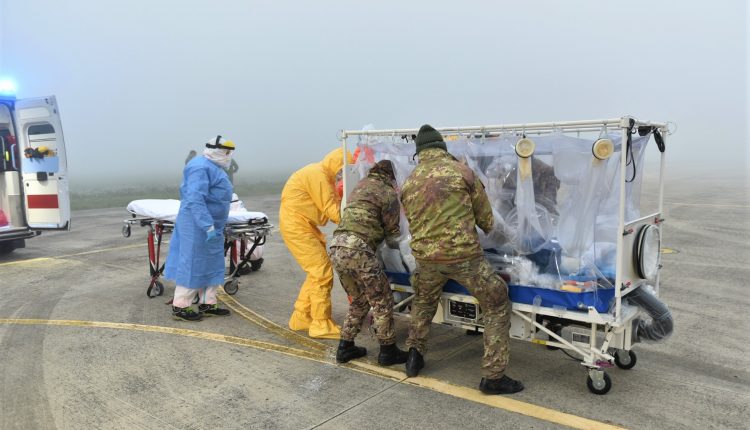 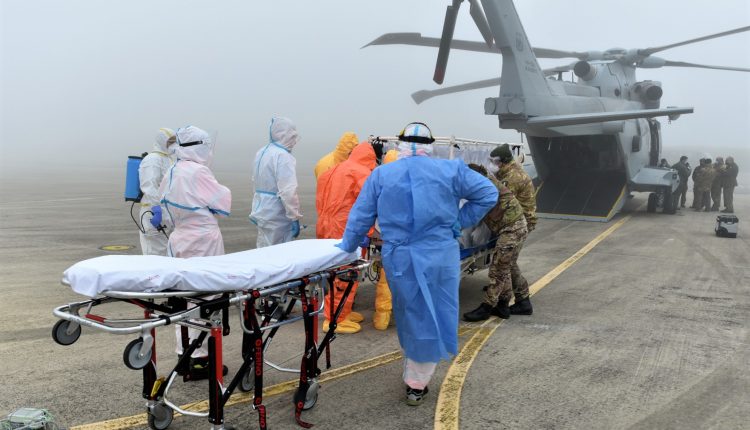 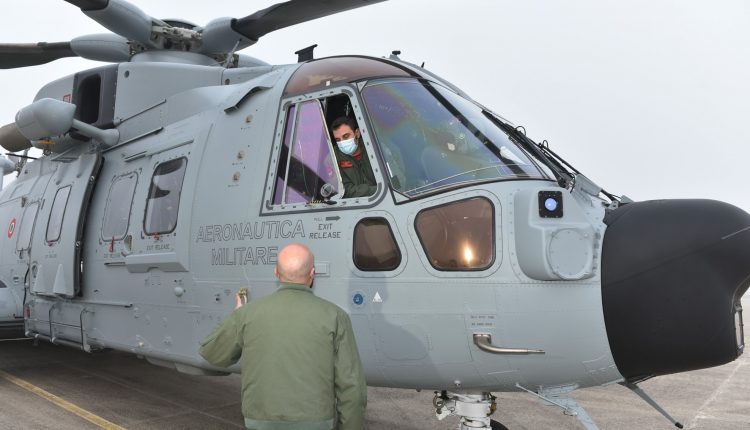 HEMS, ADAC Air Rescue Project In Germany For Transporting Patients In Need Of Blood By Helicopter

Covid, an increase in infected children in Italy: a study in The British Medical Journal (TheBMJ)