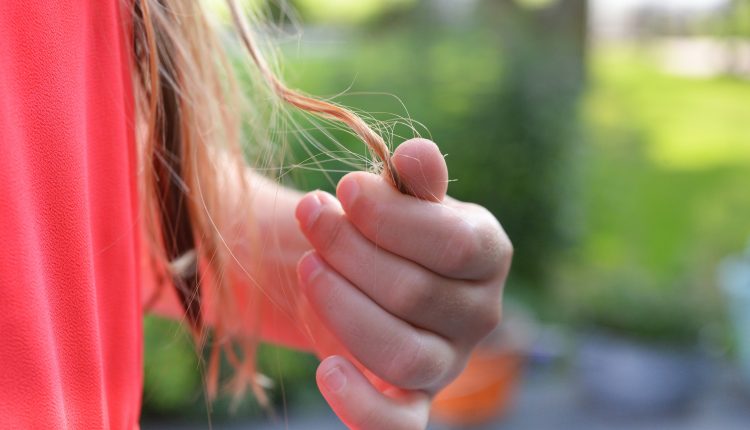 Trichotillomania, or the compulsive habit of pulling out hair and hairs

Let’s talk about trichotillomania: Impulse Control Disorders are a diagnostic category that has only recently been recognised, and so we need to know more about it

Disorders such as pathological gambling, pyromania (which I have already discussed in a previous article), kleptomania and intermittent explosive disorder were only diagnosed in the DSM III (American Psychiatric Association, 1980). Only seven years later, in the DSM III-R (American Psychiatric Association, 1987), trichotillomania was also given diagnostic value.

Hair pulling usually begins just before or after puberty. At any given time, about 1-2% of people have the disease.

About 80-90% of adults with trichotillomania are female.

Trichotillomania, or hair-pulling disorder, manifests itself in a person’s excessive and recurrent behaviour of pulling out hair or hairs

The sufferer may engage in this behaviour for short, recurrent periods of time during the day or less frequently, but in this case, the duration of the episode may extend for hours.

Before and during the episodes, people may experience various intense emotions such as anxiety, boredom, agitation, but also pleasure and relief at the moment the hair or hair is pulled out.

The majority of people with trichotillomania disorder also have other repetitive body-focused behaviours, such as picking at their skin, biting their nails or biting their lip.

SYMPTOMS PRESENT IN PEOPLE WITH TRICHOTILLOMANIA

Many people with trichotillomania have other repetitive behaviours such as nail biting or picking at their skin.

The disorder is very common in people with symptoms of Obsessive-Compulsive Disorder (OCD).

These symptoms, which are characteristic of trichotillomania disorder, may have been present for months or even years.

In most cases, the onset occurs during adolescence and its course is chronic.

TRICHOTILLOMANIA: THE CONSEQUENCES OF THE DISORDER

Plucking hair, hair, eyelashes and eyebrows can cause irritation and injury and, in some cases, irreversible damage to hair growth or quality.

This usually also leads to impairment of working and social life because the person is ashamed of their image and isolates themselves.

In addition, if the hair is ingested, a number of gastrointestinal problems may occur, such as nausea, vomiting, abdominal pain, obstruction and perforation of the intestine.

An effective treatment for trichotillomania is cognitive behavioural psychotherapy (CBT), which helps to identify and modify the thought patterns that determine the behaviour; increase the patient’s awareness of their behaviour; identify and implement alternative behaviours; and manage anxiety and stress.