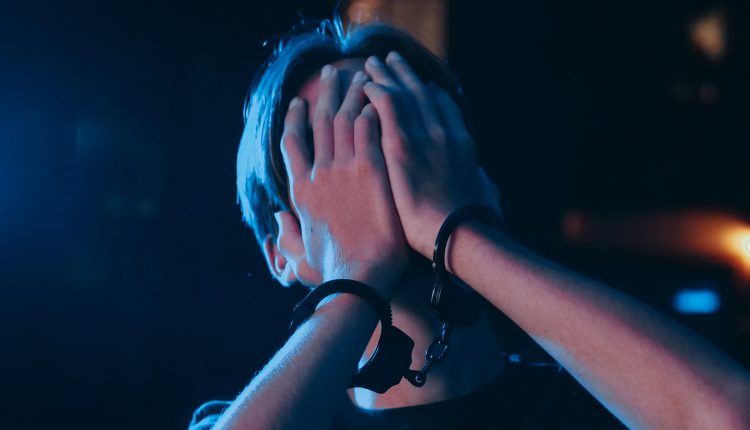 Disorders such as pathological gambling, pyromania (which I have already discussed in a previous article), kleptomania and intermittent explosive disorder were only given a diagnostic framework in the DSM III (American Psychiatric Association, 1980).

As the term itself indicates, Impulse Control Disorders are generally characterised by a person’s inability to resist a compelling impulse or temptation.

This urge leads the person to perform an action that is dangerous to him/herself and/or others and is preceded by a feeling of increasing tension and excitement followed by pleasure, gratification, and relief (DSM-IV-TR, 2004).

The action is usually followed by a feeling of remorse, personal blame, or guilt.

KLEPTOMANIA AND ITS SYMPTOMATIC EVOLUTION

Kleptomania is a psychological problem.

Kleptomania is listed in the Manual of Mental Disorders (DSM-IV TR) as an Impulse Control Disorder and is characterised by “a recurrent inability to resist the impulse to steal objects that have no personal use or commercial value to the kleptomaniac, who often gives them away or throws them away. More rarely, he may even keep them and return them secretly’.

The theft is not carried out out of revenge, anger, delirium or hallucination, but from the inability to resist a compelling desire.

Psychiatry defines kleptomania as an obsessive form of thinking, as the idea of theft and its completion pervades the mind, preventing any other type of activity.

Often, people with this disorder have first-degree relatives with substance dependency.

In a clinical study, 28 subjects diagnosed with kleptomania were given specific tests to assess the possible presence of personality disorders.

The person with kleptomania does not usually plan the theft, but carries it out alone, without the complicity or assistance of anyone, taking care not to be arrested.

The act of stealing is preceded by a feeling of increasing tension accompanied by pleasure, gratification and relief following the theft.

The person with kleptomania realises the meaninglessness of the act and may experience depression and a strong sense of guilt as a result.

Kleptomania can cause legal, family, career and personal difficulties

It can begin at any age and seems to be more common among women than men, as is the case with compulsive shopping (with which it has many similarities).

Prevalence studies suggest that in the United States, 6 per 1,000 of the general population, or about 1.2 million people appear to be affected by this disorder (Aboujaoude et al., 2004).

Kleptomania can evolve and change: people may steal sporadically, alternating with long periods of remission, or the condition may be chronic.

The disorder may continue for years despite multiple theft convictions if not adequately treated.

Kleptomania can also be associated with other mental disorders such as eating disorders, major depression, panic disorder, social phobia, substance abuse and obsessive-compulsive disorder itself.

THE CURE FOR KLEPTOMANIA

Treatment for kleptomania is possible, provided the person is truly motivated to get help, and necessarily requires a cognitive-behavioural psychotherapeutic intervention (CBT), as it intervenes on the lack of impulse control through behavioural techniques such as exposure with response prevention, and cognitive techniques such as cognitive restructuring.

In some cases, supportive drug therapy may also help for a certain period, especially if the disorder is associated with depressive symptoms.

Lima Syndrome: When Kidnappers Remain Emotionally Attached To Their Captors

What If Ebenezer Scrooge Suffered From Christmas Blues ?

UK, Omicron strikes hard even among fire brigades: one third of fire engines unavailable due to staff shortage