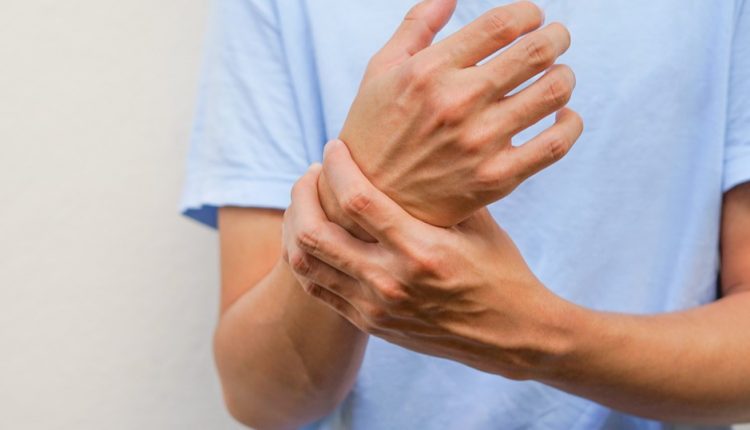 What movement disorders are and how to treat them

Movement disorders are neurological diseases that lead to malfunctions in voluntary muscles, procedural learning, automatisms and the cognitive and emotional spheres

They involve the nerve circuits that regulate motor function: the brain, cerebellum and basal ganglia, a group of subcortical nuclei present at the base of both cerebral hemispheres.

Symptoms can be differentiated into 2 types:

The causes of movement disorders

Almost all movement disorders originate from an incorrect function of the basal ganglia circuit.

In humans, the basal ganglia function as follows:

This process is generated both for the simplest movement, such as a single joint, and for more complex motor sequences involving the whole body.

Movement disorders occur, therefore, when there is a malfunction of the basal ganglia that prevents the message from processing proper motor behaviour. 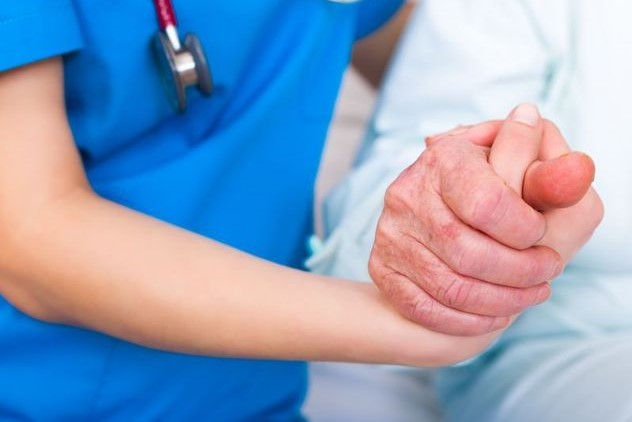 How movement disorders are treated

There are various therapeutic approaches to the treatment of movement disorders, ranging from traditional drug therapy to continuous dopaminergic stimulation used, for example, in Parkinson’s disease through the administration of an intestinal gel which, via a duodenal pump, has proved to be the best approach to counteracting motor fluctuations during the day.

There are also more advanced therapeutic approaches such as DBS, Deep Brain Stimulation: this is a neuro-stimulation technique used as a therapy for dystonia, Parkinson’s disease, essential tremor, etc. It is an approach that does not require the use of a neurostimulator, but is used as a treatment for dystonia.

This approach is not intended to cure the disease definitively, but to control the main symptoms and improve people’s quality of life.

This procedure is also used to treat epilepsy, chronic pain and obsessive-compulsive disorders. The implant is not visible externally and is placed during a neurosurgical procedure.

It is a non-invasive therapeutic procedure that can lower the cost of treatment for patients with movement disorders and improve their daily lives.

The role of neurorehabilitation

The rehabilitation of movement disorders has also become increasingly important in recent years thanks to new discoveries in neuroscience.

Neurorehabilitation could be defined as the set of clinical and care interventions aimed at recovering from damage to the nervous system (due to acquired injuries or degenerative diseases) by reducing or compensating for functional disturbances, using the patients’ individual neuroplasticity resources.

In recent years, the complex interaction between the basal ganglia and cortico-cerebellar networks in the modulation of both cognitive-motivational (non-motor) and motor aspects of action has been increasingly considered in the development of new integrated rehabilitation approaches.

Which specialist to turn to

The first specialist is the neurologist who must make a diagnosis, preferably one who is an expert in movement disorders.

In the second place, of course, is the physiatrist, who deals with all the rehabilitation aspects of the disability that these diseases generate, which can be more or less severe depending on the severity and clinical progress, with a major impact on the quality of life.

In fact, the complexity of the disease affects not only the patient but also his family, social and work environment, affecting him as a whole.

Relationship Between Parkinson’s And Covid: The Italian Society Of Neurology Provides Clarity

Laparocele: what it is and how to treat it

The patient complains of retrosternal burning: here's what it could be and how to intervene