London, 6 October 2015 – The Norwegian Air Ambulance (Norsk Luftambulanse AS) will be the first operator to purchase the technically improved H135. Three units have been ordered with the option for further helicopters in the future. The first delivery is planned for 2017.

The Norwegian emergency medical services (EMS) operator will benefit from Airbus Helicopters’ enhancements to the versatile H135, which began with engine improvements offering increased performance for CAT A flights from elevated heliports and in hot & high situations. The latest improvements announced at Helitech include a modern 4-axis autopilot, stabilizing the rotorcraft in every instant of the flight; a redesigned aft cabin roof offering increased space; and the addition of the Airbus Helicopters-designed Helionix® avionics suite, the safest and most efficient solution in operation.

GALLERY: THE H135 DEVELOPMENT IN THE LAST 12 MONTHS 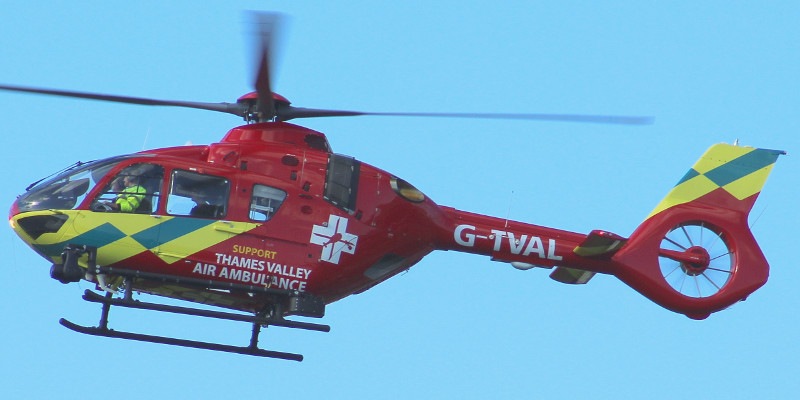 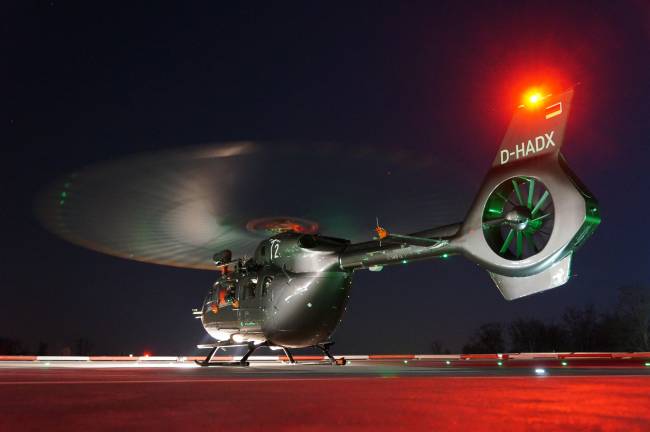 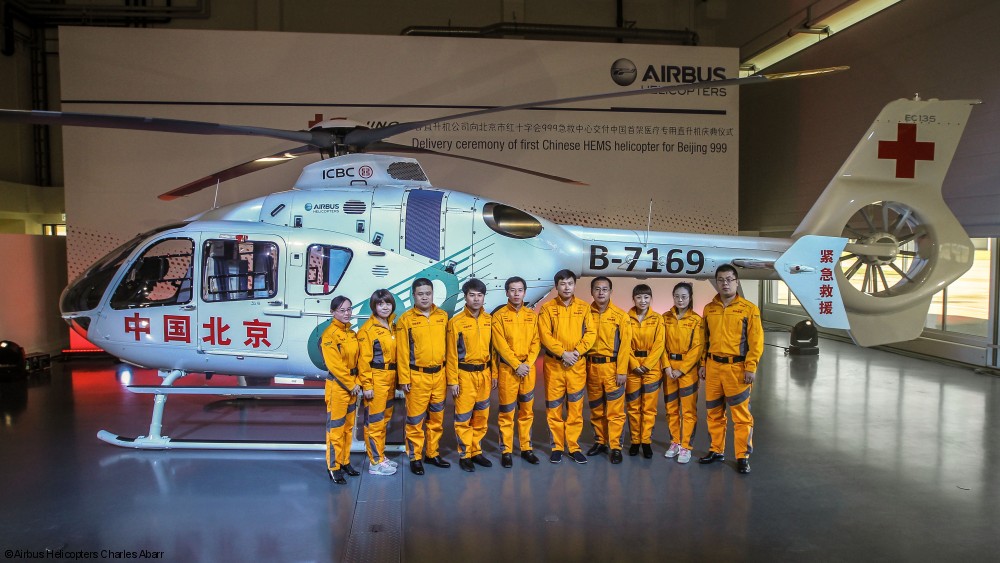 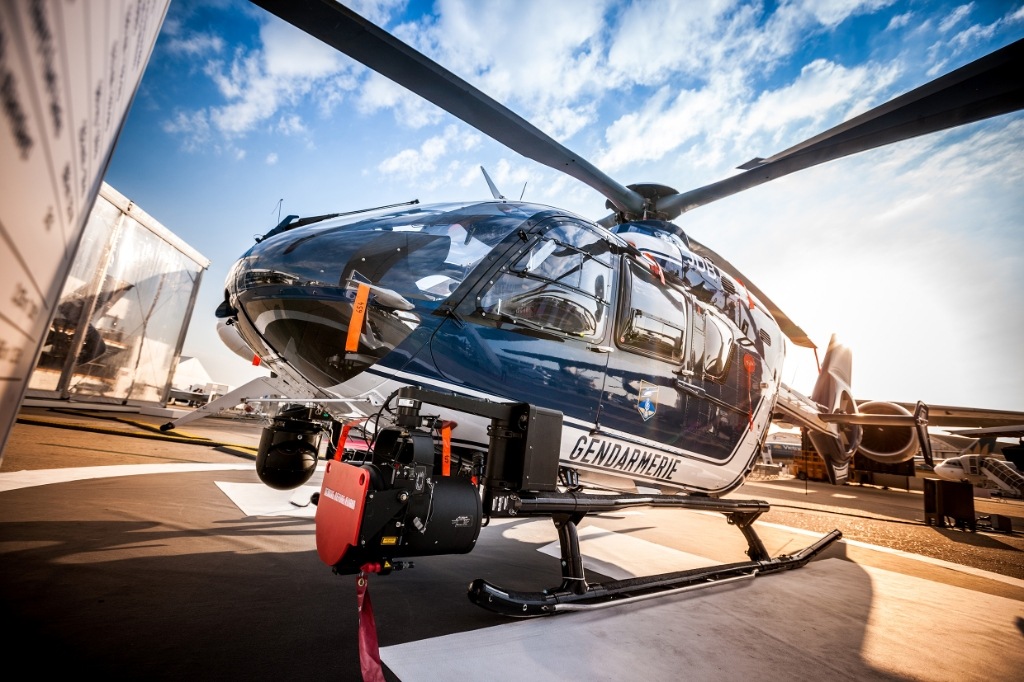 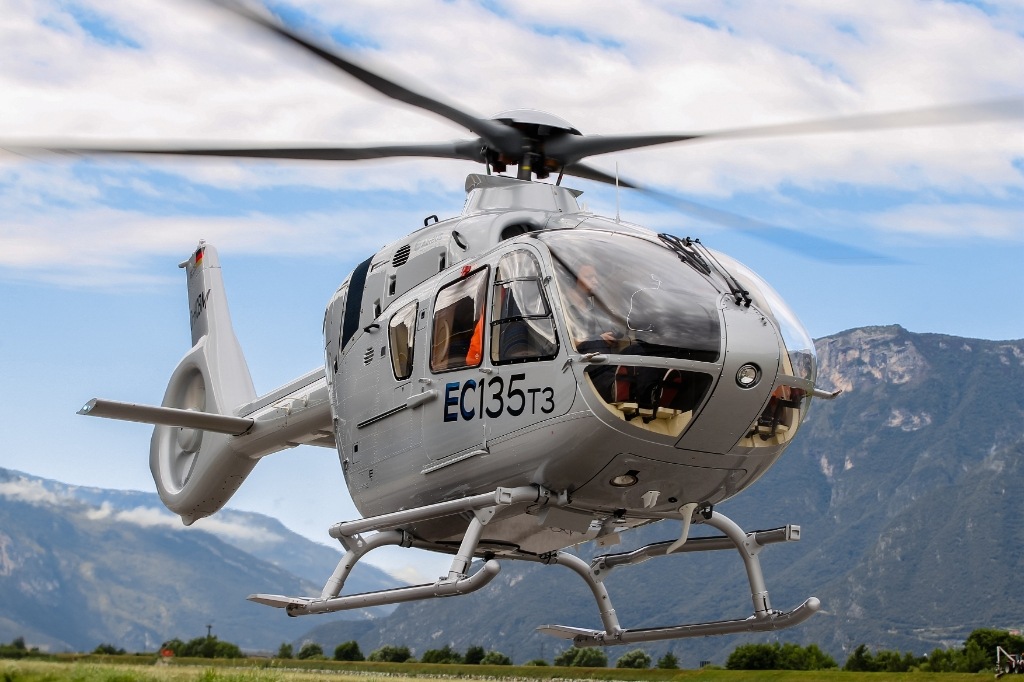 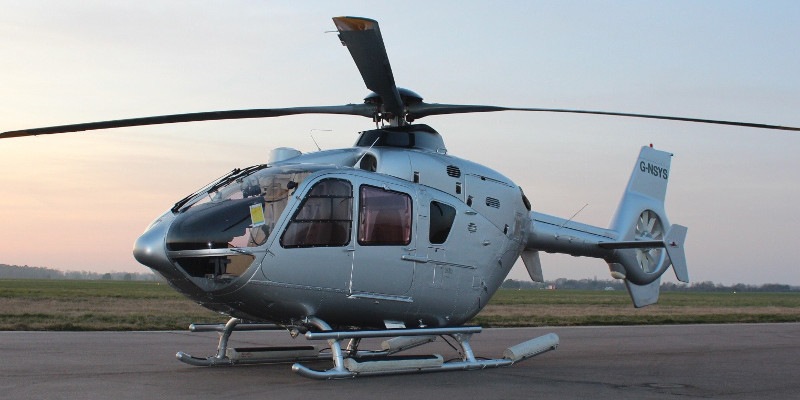 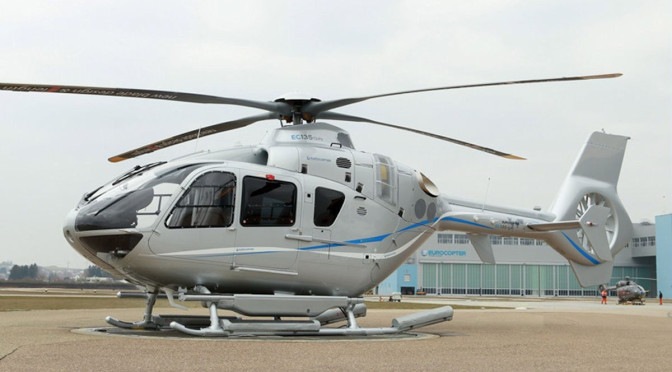 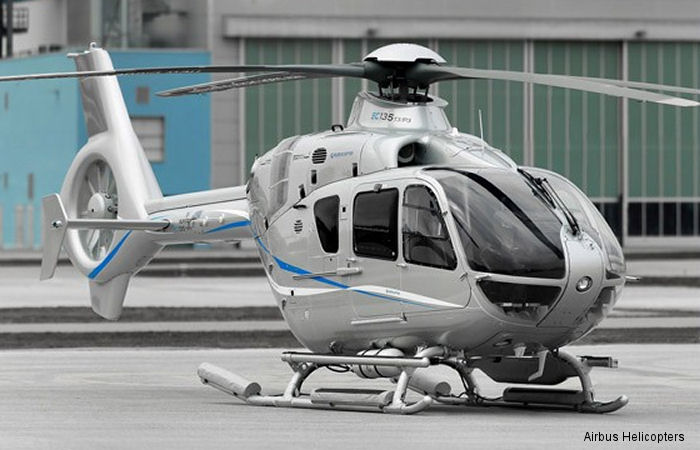 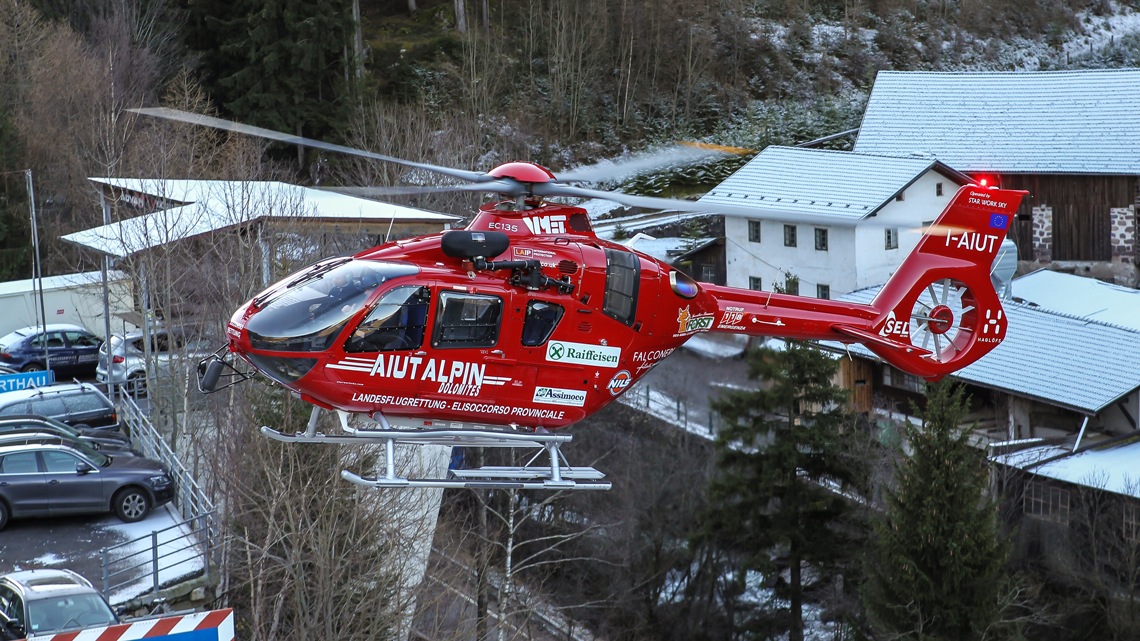 Prev 1 of 10 Next
“With this additional step of evolving the helicopter’s avionic system on top of the increase in performance we´ve already achieved, we’re reinforcing the rotorcraft’s unique features such as unbeatable performance, efficiency and safety,” said Axel Humpert, Head of the H135 Programme at Airbus Helicopters. “The improved situational awareness of the pilots and the even bigger cabin flexibility will ensure the role of the H135 as the reference helicopter for EMS missions on the world market.”
Helionix® significantly supports the pilot during the mission by intelligently providing the right information at the right time to reduce pilot workload. It not only presents the flight parameters in the most intuitive way and in a single view for optimized flight management, but also offers customers a training and fleet commonality, with identical avionics architecture also on the H145, H175 and H160.

Norsk Luftambulanse – an experienced operator performing more than 8000 air rescue missions annually in Norway and Denmark, has flown machines of the H135-family for many years. They currently operate 13 units of the EC135 T2+, one EC145 C2 and two units of the H145, which are deployed in the challenging environment of the Norwegian mountains and also in Denmark.
“With its latest evolution, the H135 perfectly responds to our growing demands as far as performance, availability and safety are concerned,” commented Lars Kobberstad, CEO of Norsk Luftambulanse AS. “Due to its reliability in difficult weather and terrain, the H135 has been our helicopter of choice for years. The demanding operations in Norway and Denmark depend on advanced equipment and skills, and the deliveries from Airbus have proven to be most suitable for us for many years. With the improvements of the coming H135 we expect to have the right tool for our missions in the coming years,” said Kobberstad.

In addition, the H135 has a variety of proven features such as its capability to fly under instrument flight rules (IFR) and its excellent performance in OEI (one engine inoperative) conditions.
Norsk Luftambulanse’s H135 is also equipped with Airbus Helicopters’ new optimized multifunctional floor, which is specifically tailored for emergency medical services missions.
Airbus Helicopters has delivered nearly 1,200 helicopters of the H135-family to customers around the globe, which have logged more than 3 million flight hours. One-quarter of this total fleet is deployed for EMS duties.

Availability of resources for emergency care at a second-level hospital in Ghana: A mixed methods assessment