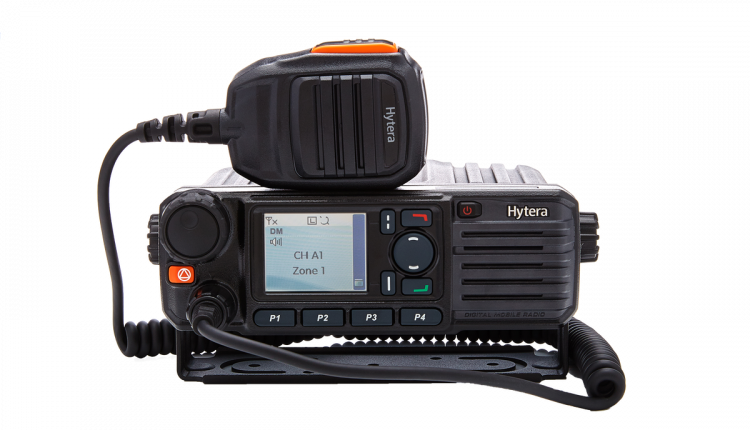 In emergency and rescue radio transmissions, Hytera represents excellence and ADVANTEC, distributor for Italy, presents us a further implemented model

Into the world of professional mobile radio communications with Hytera MD785i: presentation by Cristiano Bernard of ADVANTEC

Hytera is one of the world’s best-known manufacturers of radio systems: it supplies rescuers all over the world with mobile radio stations and TETRA, DMR and LTE two-way radios, also in multi-mode versions.

One variant above all that stands out for the updates that have further enhanced its performance is the exclusive “FD” version of the famous radios, already widely used by the Red Cross, Alpine Rescue and Fire Brigade.

From the simple functionality of the user interface that made it loved by the rescuers to the quality of the materials, which guarantee high performance when the situation is complicated to the limit of the impossible, Hytera has added other implementations.

“The novelties that Hytera has launched on the market,” says Cristiano Bernard ADVANTEC CEO, whom we met at Reas 2021, “first and foremost concerned the FULL DUPLEX function, an innovation that last year concerned only the UHF band, and, this year, includes the VHF frequency band too, the most used in Italy.

When we talk about Hytera FULL DUPLEX, we are talking about radios with the SFR, Single Frequency Repeater, function: mobile and portable devices that can act as a repeater in direct frequency.

Hytera radios are the only DMR (Digital Mobile Radio) terminals in the world with Full-Duplex function: this feature was available in the past only with TETRA technology”.

The full-duplex functionality makes it possible to communicate in both directions simultaneously, transmitting on the first time slot and receiving on the second one.

ADVANTEC: “These radios also allow interconnection with the fixed or mobile telephone network”

The new Hytera MD785i DMR vehicular radios, which complement the PD985 portable radios with the optional SFR function, are the result of a design that allows for very fast TX and RX switching times and can operate as a true repeater but on a single live frequency!

And this doesn’t just apply to voice, but also messages, GPS positions, telemetry and much more.

In the toughest rescue scenarios, these features can make all the difference to the life of the rescued citizen and the rescuer.

Garda Emergenza Is At Emergency Expo: At The Stand The History And Activities Of This Voluntary Association