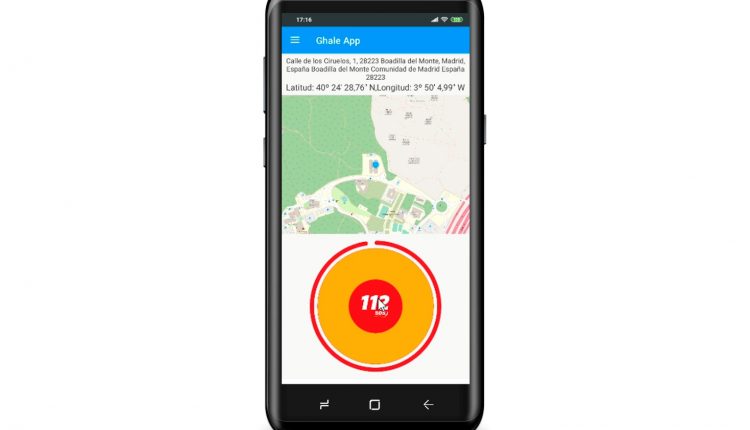 Emergency communications are playing an increasingly important role in the management of maxi emergencies: Slovenia has adopted the PEMEA standard and joined the European countries that are revolutionising their communications

PEMEA is promoted by the European Emergency Number Association (EENA) and distributed by European vendors such as Deveryware.

Thanks to the PEMEA network, PSAPs (Public Safety Answering Points) and app manufacturers can distribute advanced ETSI communication such as:

All this while maintaining full compliance with data protection laws (GDPR). 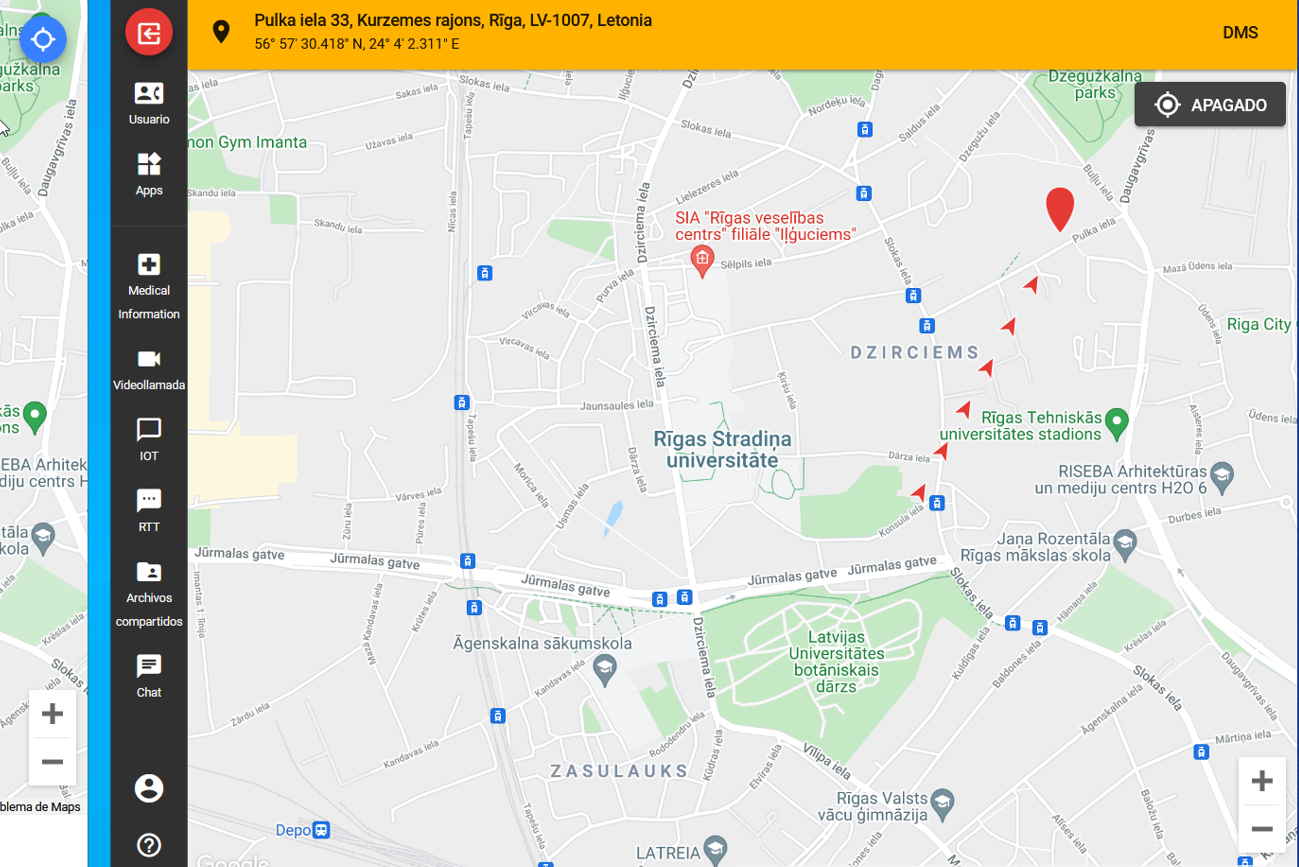 Similarly, users of other PEMEA-compliant apps will be able to reach the Slovenian PSAP.

Development of PEMEA in Slovenia

The agreement was signed at the end of 2021 between the Authority in charge of emergency communications in Slovenia (Slovenian Public Safety Response Point: ACPDR/Administration for Civil Protection and Disaster Relief), the French company Deveryware, which is a provider of PEMEA network elements through its GHALE platform, and Telekom Slovenije, the main telecommunications operator in Slovenia that hosts PEMEA network elements in its data centres and provides highly secure communications.

The deployment is expected to be completed during the first half of 2022.

The population of Slovenia is 2.1 million people who will benefit from PEMEA technology to contact emergency services.

“We are pleased to work together with Telekom Slovenije and ACPDR on this project. Slovenia is part of the ‘club’ of countries pioneering the adoption of these technologies that will tomorrow become the standard for handling emergency calls and offering the general public all the benefits of the technology,” said Jacques Salognon, president and founder of Deveryware.

This communication system has recently been implemented in Andalusia (Spain). The Basque Country and other collaborations and trials in Europe are ongoing.

Cardiac Arrest, The EENA Document For Voluntary Rescuers And Citizens

Ukraine emergency, the drama of a mother and two children in the words of Porto Emergenza volunteers

Oesophageal achalasia: symptoms and how to treat it