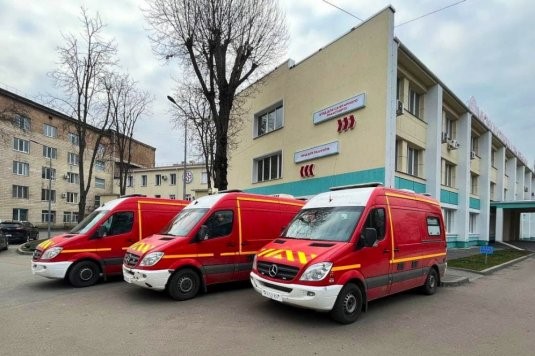 Two ambulances arrived in Odessa from Marseille, one of which was an all-terrain vehicle.

In them are all the equipment and medical products needed for a high level of emergency intervention.

We need help more than ever.

And we feel it.

We feel your help, your care and your experiences.

Together we will win!”

Ukraine, Fleeing Irpin: ‘Civilians In The Crosshairs, The Situation Is Getting Worse’

Everything You Need to Know About Bipolar Disorder