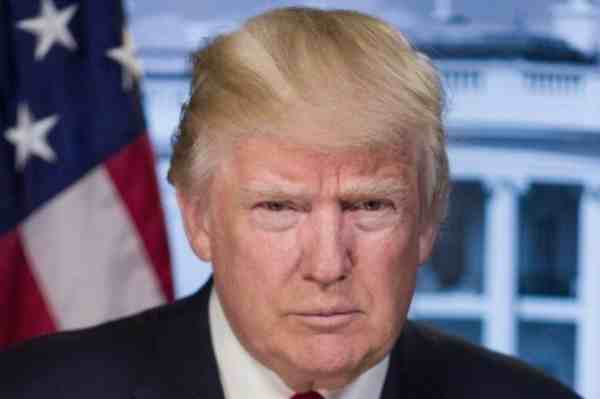 Coronavirus, Trump attacks the World Health Organization saying that "it is a puppet of China"

After two days of meeting of the WHO, the World Health Organization, on COVID-19 coronavirus pandemic, the United States President, Donald Trump showed all his disappointment.

The US President, Trump statements at the end of the first day of the WHO’s meeting left no doubts. About coronavirus, he believes that the WHO is “by the side” of Beijing.

The statements made by the US President at the end of the first day of the WHO’s meeting left no doubts.

“A puppet of China”: these are the words of Donald Trump on the World Health Organization (WHO), accused of being “at the side” of Beijing in the months of the COVID-19 pandemic.

According to Trump, the WHO gave “a lot of bad advice” on the novel coronavirus and that has “always been by the side of China”. The United States, which was the Organization’s first donor, has already suspended its assignment in sign of protest.

Trump suspended funds for WHO: China responds by donating $ 2 billion

Even if the United States President, Donald Trump suspended funds to the WHO, the President of China Xi Jinping announced a $ 2 billion loan for the detection of a vaccine at coronavirus.

We hope that the dispute will end soon in the name of the world’s health. The health of each human being.

Taxi instead of ambulance? Volunteers drive non-emergency coronavirus patients to hospital in Singapore