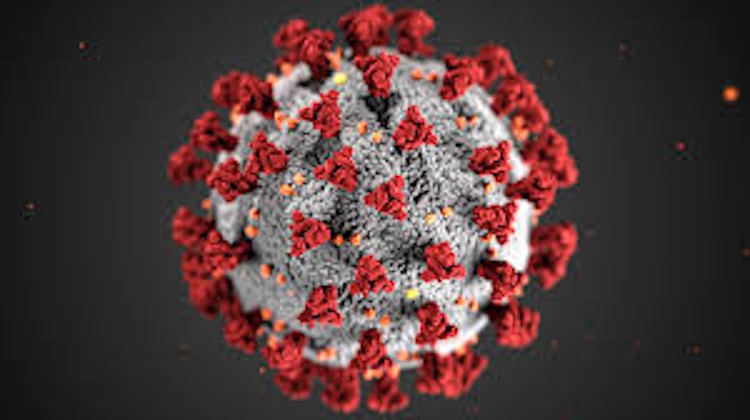 The poorest country of Asia, Timor Leste, won one of the most important battles, nowadays: only 27 COVID-19 positive cases and no deaths. There is what we can call a “best practice” in prevention, ever.

Since 11 September, the fight against COVID-19 of Timor Leste has been almost won. They registered 27 cases without deaths, while other developed countries registered new peaks.

Victory for the poorest country of Asia: COVID-19 in Timor Leste is about to be defeated

COVID-19 cases in Timor Leste have been 26 in August and they did not register a peak. The situation remained stable and the rigid state of emergency which has been set in March, when the highest peak has been reached in April with 12 cases per day, has been necessary.

From the end of June, they did not have to take strict preventive measures anymore. Even if Timor Leste is considered the country less developed in the whole world, it demonstrated more ability than Australia, for example, or other more developed countries.

COVID-19 in Timor Leste: the role of the Catholic Church

Apparently it is the rapidity in meeting choices and strict application of prevention the secret of all of this. President Francisco Guterres declared the state of emergency on March, 28 and renewed again on April, 24. Today in Timor Leste they feel they have won the battle with all cautions.

In addition to the first abilities we mentioned, there is the fundamental role of the Catholic Church in the country. The majority of the inhabitants of Timor Leste are Catholic (out of a population of about 1.3 million inhabitants, the baptized know 95%). The archbishop Virgilio do Carmo da Silva reported that celebrating Easter in the midst of the COVID-19 pandemic invited anyone to put aside personal interests for group interests. To fight COVID-19 in Timor Leste, as in any part of the world, they need unity.

In addition, the local Church immediately supported the government in its activities for the community. In order to bring material, psychological and spiritual assistance to people in difficulty because of COVID-19, the catholic community created a “pastoral task force” composed of priests, religious and laypeople with expertise in psychology and medicine in close contact with the local Caritas for the distribution of aid. This is how COVID-19 in Timor Leste has been fought.

Emergency Extreme - The visit of Pope Francis ship in the…

Pope Francis donates an ambulance to homeless and the poor

India, in Pune oxygen tankers will get the status of ambulance