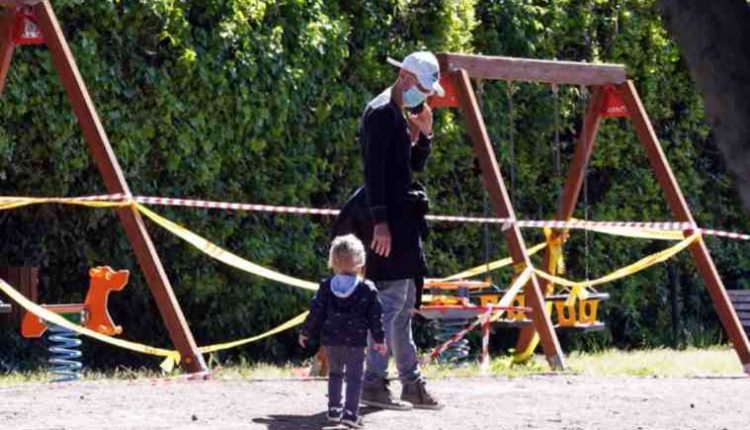 Covid, an increase in infected children in Italy: a study in The British Medical Journal (TheBMJ)

Italian children and covid waves, the publication and pediatricians

Italian paediatricians had felt that SARS-CoV-2 had started to spread more among children than in the first and second pandemic waves in recent weeks.

“Especially in the Centre-North there is a certain increase of cases in young children, which was quite rare before,” explains Paolo Becherucci, president of Sicupp (Italian Society of Paediatric Primary Care).

The article, entitled ‘Covid-19: More young children are being infected in Israel and Italy, emerging data suggest’ (pdf at the end of the article), reports the emblematic case of Corzano, a municipality in the province of Brescia, where at the beginning of February 10% of the local population (140 people out of 1,400) tested positive for the virus, and 60% of the cases were school-age children or younger.

“Many of these are believed to have infected other family members,” the article says.

Not only Italy, but the report also affects children concerning Covid in Israel

In Israel, the other country covered by TheBMJ article, paediatricians have reported a sharp increase in Covid-19 infections among young people, registering more than 50,000 positive children and adolescents in January 2021 alone.

“A higher number than the country had seen in any other month during the first and second pandemic waves,” the article goes on to say. Not only that.

The British Medical Journal also reports that since mid-December, when the British variant emerged, the percentage of new daily cases in Israel represented by children under the age of 10 had increased by almost a quarter (23%).

Emerging variants are therefore under scrutiny, although there seems to be no evidence at present that they are more transmissible among children.

The data do not show a clear attribution of a higher incidence of the specific English variant in the child population,” Becherucci emphasizes, “but the fact that there are more cases among children could be linked to an epidemiological fact.

In Israel, for example, ‘vaccinations have covered a large part of the elderly population,’ Becherucci continues, ‘children cannot be vaccinated at present, and if the incidence of the virus in adults decreases a little, the incidence in children may increase.

What is certain is that ‘the English variant is more contagious, it even seems to have a 50% higher contagiousness rate than the original coronavirus,’ the Sicupp president goes on to say, ‘so obviously it spreads more, and probably in populations that were previously unaffected by the original strain or who are not vaccinated.

The paediatrician says: “This study shows that in that country there is an increase in the prevalence of the virus in the age groups 5-12 years and 18-24 years, against a total decrease in the whole population.

In Italy at the moment, the English variant seems to be limited to a few outbreaks in certain regions.

“Genetic sequencing, which is the method that allows us to understand what type of coronavirus has infected the subject, is only at the beginning in our country, and is not carried out across the board but only in particular situations.

So,’ explains Sicupp, ‘swabs detect the presence or absence of the virus, but then to know whether it is a variant we need to carry out a more in-depth investigation.

When this sequencing is also carried out widely in Italy, we will then be able to have more precise data and understand whether the variant has a greater impact on certain age groups.

The paediatrician certainly reminds us that “we cannot lower our guard”.

On the subject of whether or not to keep schools open, a topic that is always much discussed, Becherucci emphasizes “that it is important to make every effort not to close them because schools are fundamental from both a pedagogical and a social point of view.

Rather,” he concluded, “we must be careful to avoid crowds outside schools.

The study on the increase in Covid infections among children in Italy and Israel: