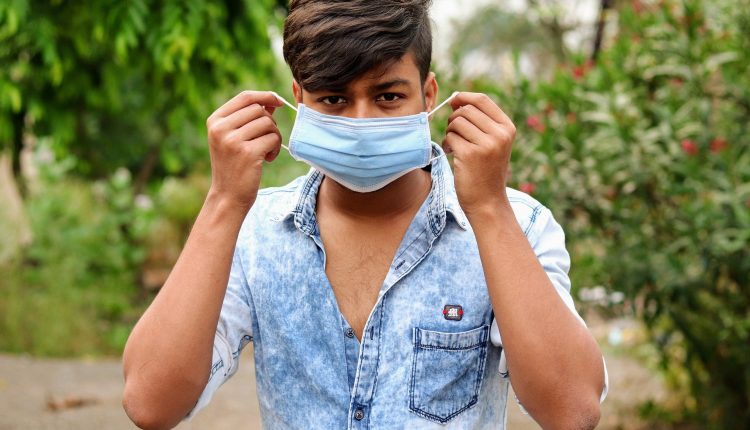 India is the new Brazil: it just became the second COVID-19 worst-hit country of the world

In the past 24 hours, India overtook Brazil in total registering the highest peak of COVID-19 infections.

India is the new Brazil: how has this situation become so critical?

India’s Health Ministry reported 1,016 deaths for a total of 71,642, the third-highest national toll. Despite over two million new cases in the past month and the virus spreading through the country’s smaller towns and villages, the Indian government has continued relaxing restrictions to try and resuscitate the economy.

Last Monday, the Delhi Metro resumed operations after five months. Only people without symptoms were allowed to get on board, of course with facemasks, social distancing and temperature checks mandatory. Before closing down in March, the packed trains carried an average of 2.6 million passengers daily. However, its reopening is arriving at the same time India is having the harshest COVID-19 crisis ever.

Almost 60 per cent of India’s active cases are coming from the states of Andhra Pradesh, Tamil Nadu, Karnataka, Maharashtra and Uttar Pradesh, India’s most populous state. But infections are also returning to areas that had managed to slow the spread of the virus, offsetting marginal gains.

Initially hit hard by the virus, New Delhi, after the reopening of the metro, the state has reported a recent surge in cases and fatalities. The reopening of the metro is expected to further worsen the situation, experts fear. The recent surge in cases also highlights the risks of India’s strategy on relying too heavily on rapid tests that screen for antigens or viral proteins. These tests are cheap, yield results in minutes and have allowed India to test over a million patients daily.

READ THE ARTICLE IN ITALIAN

COVID-19 in India, from villages millions of young people…

Brazil, University of Brasilia will produce enzymes for…

India: Asha healthcare workers on strike for lack of rights…

Schools in Europe and COVID-19: the WHO warns there is no "zero risk"