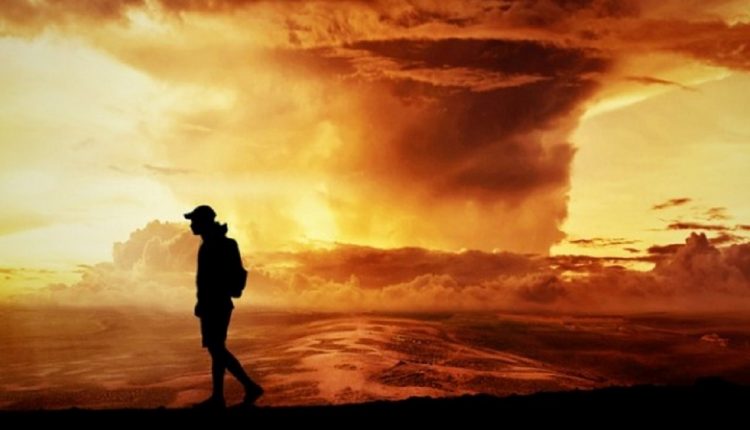 Iodine pills against nuclear war? No, thank you

Are iodine pills a clever marketing ploy or do they really serve a purpose? Above all, are they risk-free?

Professor Alfredo Pontecorvi, endocrinologist at the Catholic University and Policlinico Gemelli, explains why there is no point in rushing to stockpile these pills and why it can also be very dangerous to take them without logic and medical supervision.

War is certainly scary, but the hypothesis of a thyroid problem, due to do-it-yourself, is much more concrete.

We have just put to rest the hype about ivermectin and azithromycin, suggested by the ‘well-informed’ on social networks as ‘magic’ therapies against Covid-19, and inexplicably and culpably withheld.

The war in Ukraine immediately opened up another front, that of iodine pills

Just take a walk around the streets of our cities and you will be drawn to billboards advertising ‘protect yourself and your loved ones’ with potassium iodide pills, which are supposed to act as a shield in the unfortunate event of a nuclear war.

But what is true about all this and, above all, are these pills really useful? Or can they even be harmful? 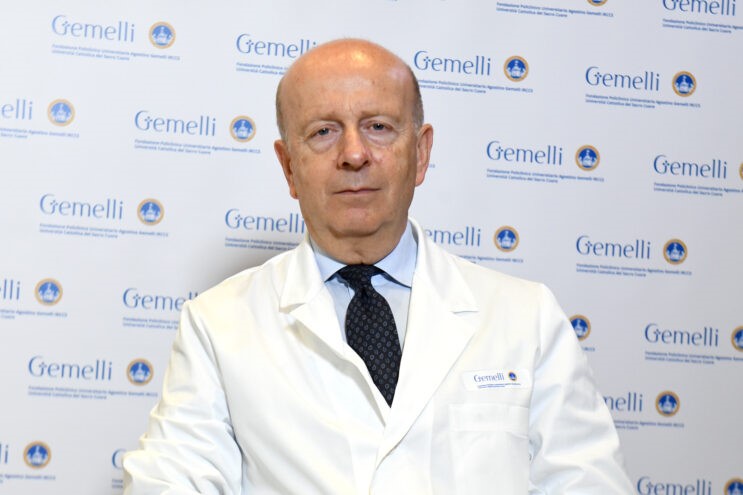 Anti-nuclear pills: what is iodine used for and how is iodine prophylaxis done?

Iodine in everyday life is essential for the proper functioning of the thyroid gland, as this endocrine gland needs it to ‘manufacture’ its hormones (T3 and T4).

These are the result of a fusion of two amino acids coated with 4 (T4 or thyroxine) or 3 (T3) iodine atoms.

To ensure the correct daily intake of iodine, it is sufficient to use iodized salt instead of normal table salt: ‘little salt, but iodized’ is in fact the slogan of the main endocrinological scientific societies.

At a daily dosage of 5 grams, iodized salt provides the 150 micrograms of iodine recommended daily by the WHO for adults (the same amount contained in the much-hyped and expensive iodine pills); however, higher daily dosages of up to 200-225 micrograms are recommended for pregnant or breastfeeding women because the mother must also provide the iodine needed for the fetus to produce its own thyroid hormones from the 12th week of pregnancy.

Where is iodine found in nature?

In Italy, the soil and spring waters contain little iodine, particularly in the Alps, the Apennines and also in the central areas of Sicily.

Iodine appeared on the face of the earth late, after the period of the great volcanic eruptions, and consequently was deposited in the more superficial layers of the earth, above the lava layer.

Over time, rainfall washed it away from the surface layers of the earth and into the sea, which is very rich in it.

It is important to note, however, that iodine is absorbed by consuming food or water that contains it (not by breathing ‘iodine-rich air’ from the sea); fish, for example, and especially seaweed, are very rich in it.

In addition, globalisation and large-scale distribution, whereby supermarkets sell food from all over the world, even from iodine-rich areas, rather than from one’s own territory, which may have been lacking in iodine, have contributed to the ‘silent iodination’ of the population.

Another mode of indirect iodination is related to the milk pasteurisation process when the tubes and containers in which the milk flows or is collected are disinfected with iodine-based products.

Cold iodine and hot iodine. How to protect yourself from radioactive iodine?

Correct iodineprophylaxis is used to keep the thyroid gland saturated with iodine, so that if we are suddenly exposed to radioactive iodine, the gland will pick it up to a reduced extent.

In the event of a nuclear accident, if large quantities of radioactive iodine are released into the air – and, I would point out, only in this case – potassium iodide should be distributed to the population.

However, potassium iodide should be administered at the correct dosage (certainly higher than the dosage advertised in newspapers, websites and pharmaceuticals today), in order to completely saturate the thyroid and prevent it from picking up radioactive iodine.

As was cleverly done in Poland, with resounding results, after the accident at the Chernobyl nuclear power plant in 1986 or by the Japanese after the Fukushima earthquake in 2011.

Does taking iodine pills protect against any nuclear threat?

In the event of a nuclear accident, any iodine supplementation would only protect against the absorption of the radioactive isotopes of iodine (131I, 125I) – which have a short half-life of 1 to 4 weeks anyway – but would certainly not protect against the other radioactive isotopes released, such as: 137Cesium, which, following the chemistry of potassium, enters the blood and is incorporated into all tissues with a half-life of about 30 years; 90Strontium, a calcium-mimetic that is incorporated into bones and teeth, but also into the lungs, with a half-life of about 29 years; 239Plutonium, which has a frightening half-life of over 24. 000 years.

Is iodine used as a therapy in thyroid diseases?

For example, to prepare a hyperthyroid patient for surgery, it is customary to administer about 10-20 mg of iodine per day (usually in the form of drops of Lugol’s solution) starting 2 weeks before surgery; this treatment helps to normalise thyroid function while also reducing vascularisation of the gland and the consequent risk of intra-operative bleeding.

In addition, German studies have shown an effect of iodine in reducing or blocking the growth of benign thyroid nodules, especially small ones.

What are the risks of taking iodine pills without consideration?

An excessive dose of iodine, exceeding 600 micrograms per day over a period of time, can trigger chronic autoimmune thyroiditis (Hashimoto’s thyroiditis), which over time leads to thyroid destruction and hypothyroidism, as was well demonstrated in a Chinese study published years ago in the New England Journal of Medicine.

There are a number of specific geographical areas in the world, including China, where drinking water is extremely rich in iodine (containing 800-900 mcg/ml) and where, as a result, there is a very high incidence of Hashimoto’s thyroiditis.

But there is another, potentially more serious risk.

If a person has a predisposition to hyperthyroidism, because, for example, they have an overactive thyroid nodule or an autoimmune disease in which the thyroid is stimulated to synthesise and secrete more hormones, then giving iodine from outside would be throwing fuel on the fire; that is, it could trigger a violent hyperthyroid crisis (‘thyroid storm’) which can cause severe cardiac arrhythmias with even fatal consequences.

To summarise, my practical advice is:

1) we all do the correct iodoprophylaxis every day (especially children) to prevent thyroid diseases (goiter, nodules, hyperthyroidism);

2) no DIY with iodine pills;

3) in the event of a radioactive iodine emission alert, follow the indications of the competent authorities (Ministry of Health, Civil Protection, etc.) to arrive at the correct additional dose of iodine, under strict medical supervision, if you know you have a thyroid disease.

Chernobyl, A Fire Makes Radiations Increase In The Exclusion Zone. Firefighters At Work

Chernobyl 35 Years Later: What Remains Of That Tragic Experience?

Thyroid Nodule: What Is It And What Are The Symptoms?

Conflict in Ukraine, French rescuers and volunteers provide an ambulance and humanitarian aid for Vinnytsia

Transcatheter ablation: what it is and when to use it