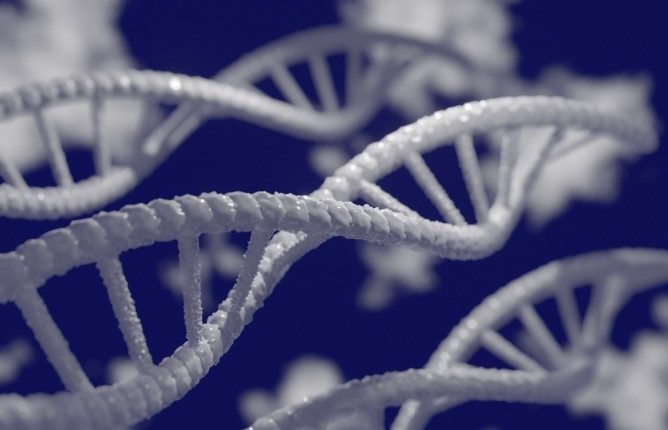 Floating-Harbor syndrome: a team of researchers from Sapienza University and Istituto Pasteur Italia – Cenci Bolognetti Foundation has used a multidisciplinary approach of reverse genetics, cell biology and biochemistry to study the physiological role of an important cellular factor, whose alteration is responsible for the onset of this rare disease. The results of the work have been published in the journal BMC Biology

Floating-Harbor syndrome, a reverse approach to studying the disease

A team of researchers from the Department of Biology and Biotechnology Charles Darwin and the Pasteur Institute Italy – Cenci Bolognetti Foundation used a combined approach of reverse genetics, cell biology and biochemistry to assess the role and involvement of the SRCAP protein in cell cycle progression (in HeLa cells), in relation to Floating-Harbor syndrome.

The results of the study, published in the journal BMC Biology, identify the SRCAP protein as a central factor in the development of this rare disease.

It alters human development and is caused by dominant mutations in the SRCAP gene, which encodes the protein of the same name with ATPase function necessary for chromatin remodelling.

The syndrome is characterised by delayed bone mineralisation and poor growth, often associated with intellectual disability and skeletal and craniofacial abnormalities.

Why is the SRCAP protein so important? Considering the role played by this protein in epigenetic regulation, Floating-Harbor syndrome is usually thought to be caused by profound chromatin perturbations.

“Surprisingly, however, we found that the SRCAP protein associates with components of the mitotic apparatus (centrosomes, spindle and midbody), interacts with a plethora of cytokinesis regulators and positively regulates their recruitment to the midbody, a bridge structure that determines the correct cleavage of daughter cells in the cytokinesis phase” – states Patrizio Dimitri of Sapienza, coordinator of the work.

In fact, the lack of SRCAP in cultured human cells alters cell division both in the mitosis phase and in the terminal phase of cytokinesis, similar to what was demonstrated in the study for the orthologous protein in the model organism Drosophila melanogaster.

“These results represent the first experimental evidence in favour of an evolutionarily conserved role of SRCAP, in the control of cell division, independent of its chromatin regulatory function.

We hypothesise that SRCAP is involved in two different steps: in mitosis, ensuring proper chromosome segregation; in cytokinesis, contributing to the proper functioning of the midbody” – concludes Dimitri.

The research thus shows that alterations in cell division induced by SRCAP mutations may contribute to the onset of Floating-Harbor syndrome.

Civil Protection in Russia: the EMERCOM employees rescued a killer whale stranded in the bay