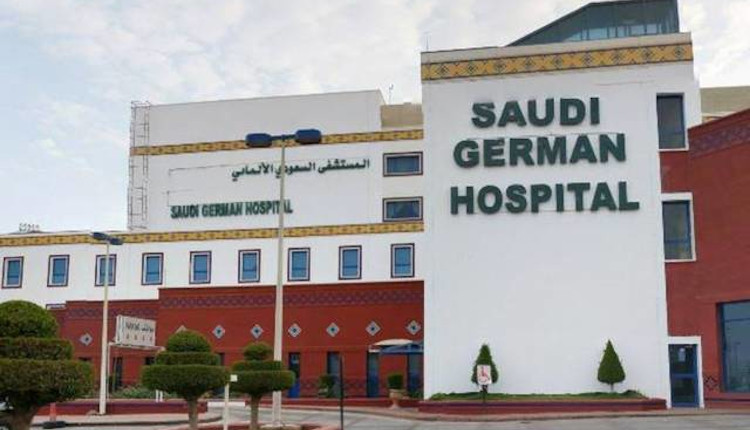 Incredible pediatric surgery in Jeddah: a child with a rare congenital form of thoracoschisis. It is one of the 15 cases worldwide. The Saudi German Hospital is the first to have carried out this sort of surgery.

The Jeddah-based Saudi German Hospital successfully performed the first pediatric surgery on a newborn child with a rare congenital condition: the thoracoschisis.

The Saudi German Hospital is one of the largest private hospitals in the Mena region. This is the first surgery ever performed worldwide due to its critical condition.

The malformation is characterized by herniation of the abdominal contents through a defect detected in the chest that develops during the fetal stage, said in a statement by the Saudi Arabian German hospital. According to senior hospital officials, the baby was born with a portion of the colon, stomach and liver outside of his body.

The hospital is equipped with advanced technology and led by a team of highly skilled and qualified world-class experts and professionals.

Officials said: “After being admitted to the hospital, a team of surgeons assessed the situation and condition of the child and immediately prepared for surgery. The goal was to place the internal parts in their normal position and repair the chest and diaphragm”.

“After successfully performing the operation, the child’s condition improved considerably. Fortunately, he is now free of the artificial ventilator and can now be fed orally. Given the excellent recovery, the child was soon discharged and went home with his family,” they added.

The paediatric surgery department of the German Saudi Arabian hospital is one of the pioneering medical institutions in Saudi Arabia, one of the few able to treat and deal with rare medical cases such as congenital thoracoschisis.

The authorities at the Saudi German Hospital in Jeddah described congenital thoracoschisis as a very rare condition with only 15 known cases worldwide, so far.

First Time Ever: Successful Operation With A Single-Use Endoscope On Immunodepressed Child

Burkina Faso, A New House For Children With Cancer And Their Relatives