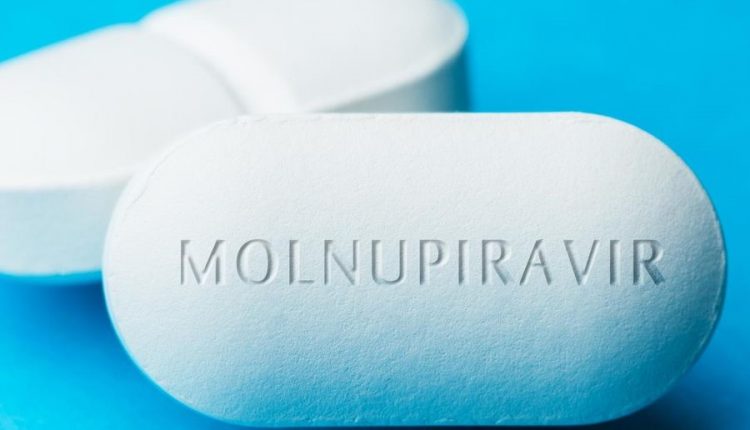 The next step after a vaccine: Molnupiravir, produced by the pharmaceutical company Msd, is to be taken twice a day in pill form

For the first time, a drug specifically developed to treat Covid-19 has been approved for use.

It is Molnupiravir, a drug produced by the US pharmaceutical company Merck, Sharp and Dohme (Msd)

It was approved today by the UK government’s regulatory body.

The drug, which was originally designed to treat seasonal flu, will be available as a twice-daily pill and will initially be used to treat patients who are vulnerable to the Covid-19 virus, according to UK media reports.

London’s health secretary, Sajid Javid, called the approval of Molnupiravir a “breakthrough” in the fight against Covid-19, especially in fragile and immunocompromised patients.

“This is a historic day for the UK,” added the Secretary, the equivalent of our Health Secretary, “as we are the first country in the world to approve an antiviral that can be taken at home for Covid.

In clinical trials, the drug has been shown to halve the risk of hospitalisation and death.

The Lancet: “Third Dose Efficacy At 92% Against Severe Disease”