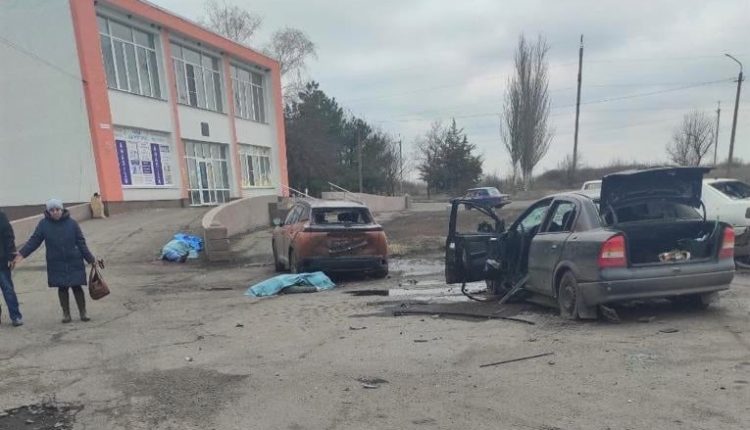 According to Ukrinform, the head of the Donetsk regional military-civilian administration, Pavlo Kyrylenko, announced this on Facebook .

“The bombing took place around 11 am.

The conditions of the wounded are of varying severity,’ the head of the region wrote.

As reported by Ukrinform, the head of the aggressor country, Vladimir Putin, announced on 24 February that he was launching a special operation in Ukraine and introducing Russian troops.

Subsequently, missile attacks were carried out on a number of Ukrainian cities and military facilities of the Ukrainian armed forces were attacked.

On the morning of 24 February, the Verkhovna Rada passed a decree by President Volodymyr Zelensky on the imposition of martial law throughout Ukraine. 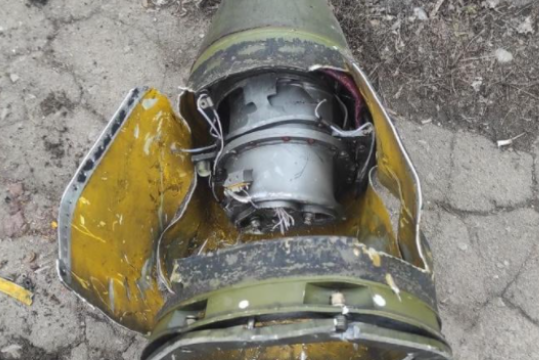 Under martial law, medical facilities in Ukraine will provide assistance to anyone who needs it, but planned operations in hospitals are suspended

“All medical institutions will provide assistance to anyone who needs it.

There are clear mechanisms for replenishment and renewal.

All hospitals are equipped with independent power sources,” the statement reads.

Ukraine Invasion, Unicef Warns: ‘Immediate Risk For Seven And A Half Million Children’

Eczema or cold dermatitis: here's what to do