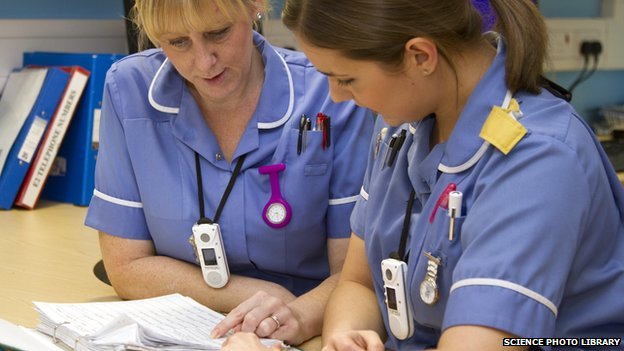 The Medical Journal of Australia (MJA) published a study about Sexual harassment of women in medicine.  After a senior female surgeon stated that if a woman complained of unwanted advances her career would be jeopardised, this has become a subject of national debate.

Sexual harassment in medicine became a national concern after a senior surgeon warned that trainees who complain about these incidents are not well supported, and advised trainees that the safest action to protect their careers was to comply with unwanted requests.

The surgeon referred to the case of Dr Caroline Tan, who was found by a tribunal to have been sexually harassed by a neurosurgeon who was involved with her surgical training. While Dr Tan successfully sued for
sexual harassment, she reportedly faced substantial career detriment after pursuing her rights.

While the prevalence of sexual harassment in Australian medicine is unknown, reports suggest it is an entrenched problem for both trainees and specialists. This is consistent with surveys in Australia, the United Kingdom, the United States, Sweden and Canada that have found between a quarter and three-quarters of women experienced sexual harassment in training or practice.

The vast majority of incidents are unreported due to: lack of confidence that reporting would help; fear of adverse consequences; reluctance to be viewed as a victim; complicity of senior staff; and cultural minimisation of the problem. Men also experience harassment, but women are more frequently targeted.

While this type of harassment occurs across professions, women in medicine are at particular risk because of male dominance of senior positions and the “patronage” system of training, whereby trainees depend on a small group of powerful senior colleagues for entry into training, assessment, job opportunities and career progression.

In this article, we review four dimensions of legal responsibilities owed by individuals and employers across Australia, and analyse professional standards and ethical frameworks. There are compelling legal, reputational and economic reasons for medical schools, hospitals, colleges and other organisations to create cultural change to reduce sexual harassment.

These interests are further supported by an ethical and professional duty to promote gender equality and equal opportunity.

Bullying and harassment at work - one-third of doctors feel…