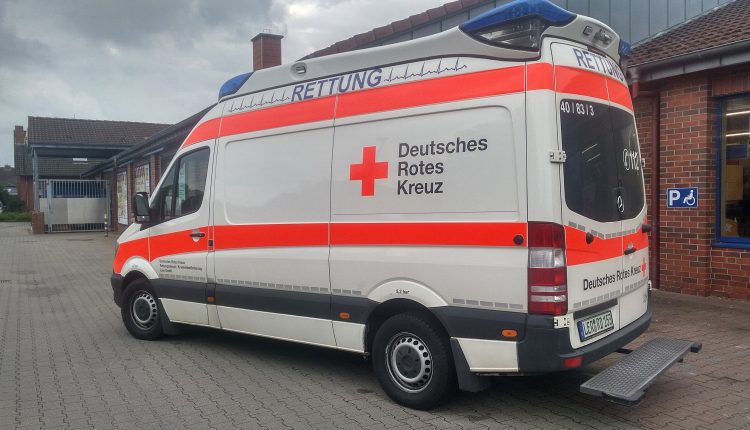 In Germany, the rescuers of an ambulance of the BRK (Bavarian Red Cross) were attacked on Sunday with machetes while they were helping a patient

In the middle of the night, at 4 a.m. on Sunday 2 January, a BRK ambulance crew was called to the aid of a 19-year-old man, who was probably drunk.

But the patient, at some point, picked up a machete and attacked the staff, threatening to kill.

The two rescuers from the Bavarian Red Cross managed to escape, leaving their equipment in the flat.

The latter was badly damaged.

THE RADIO OF THE WORLD’S RESCUERS? IT’S RADIOEMS: VISIT ITS BOOTH AT EMERGENCY EXPO

Assault on rescuers in Germany, the BRK reports

According to a message from the humanitarian organisation, the BRK will fully support and accompany its employees in the follow-up and processing of this mission.

“The exemplary and professional reaction of the two employees saved their lives,” said BRK President Angelika Schorer on Sunday afternoon.

“An attack on the rescuers is unacceptable.”

Symptoms of rheumatic diseases and the importance of prevention

Compatibility and interactions between alcohol and drugs: useful information for…