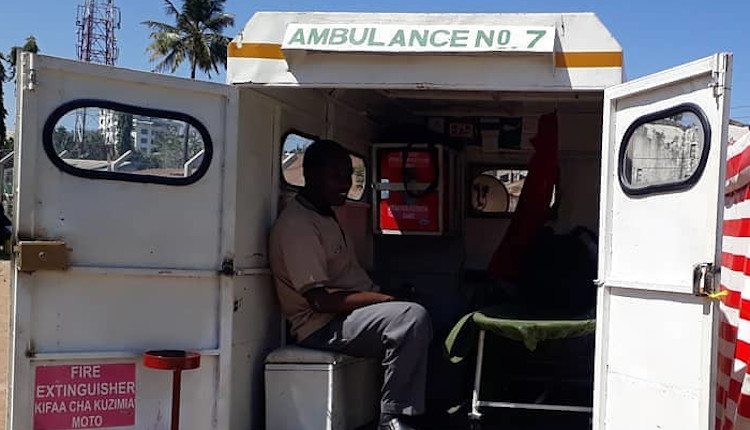 In many countries of the world, healthcare access is not that easy. Many times, in rural areas, the problem is that when an emergency occurs, ambulances cannot reach in time the patient because of the location. In this article, we wish to analyse the impact of the introduction of rural ambulances and delivery fees.

The aim of many developing countries is the improvement of health in rural areas. Rural ambulances in countries like Tanzania can make a difference, especially for frequent deliveries. Most of the emergency transport is made for pregnant women. In this situation, access to health care facilities with trained personnel is a key requirement to enhance safety for mothers and children during labour.

The study, which is still not peer-reviewed, that we propose today wishes to explore the impact of user fees on the population of women giving birth at a rural referral hospital in Tanzania.

The study has been approved by the Ministry of Health of Tanzania, by the National Institute for Medical Research (NIMR) and by the Regional Committee for Medical and Health Research Ethics, Western Norway (link at the end of the article).

On average, women in Tanzania give birth to five children. Around 20 years old on average, a woman gets pregnant the first pregnancy being. However, the data that worries the most is the percentage of births that occur at home, which is 36%. Of course, this percentage refers to women that mostly live in rural areas of the region. They often have no education and they may do not know what a rural ambulance is or even if it does exist.

Haydom Lutheran Hospital (HLH) is a regional hospital in rural Northern-central Tanzania and it introduced the ambulance service in 2008, offering free emergency transport. But due to a worse financial situation, the HLH had to introduce fees in 2013/2014, and since July 2013 a fee of about 1 USD (2000 TZs) per each kilometre distance of the rural ambulance. Then, since January 2014 women have been charged about 12 USD (25,000 TZs) for a vaginal delivery and about 30 USD (60,000 TZs) for a caesarean section (CS) unless it was proved that the family was not able to afford the cost.

The fear is that the introduction of fees might impact pregnant women and their families. Then this would lead to a homebirth.

The VLAD plot can then be interpreted as the cumulative excess or deficiency of risk factors over time, compared to the pre-introduction period.

The percentage of births obtained an overall decline in births of 17.3% during the period after the introduction of the fees, while the overall birth rate in Tanzania decreased by 3.7% between 2010 and 2016 (data from the Tanzania Demographic and Health Surveys 2015-2016  at the end of the article). The data, as the authors of the study indicate, suggest that fewer women chose rural ambulances delivery in this hospital, possibly as a consequence of increased out-of-pocket contributions.

Giving some conclusion hypothesis, we can assume that the introduction of rural ambulances delivery fees increased homebirths, and, with them, the raise of complications. Worrying data on rural ambulances transport is in the fetal heart rate assessments. On admission to the hospital, the fetal heart rate assessments are abnormal, which may suggest that women arrived later in labour. And this could mean, that pregnant women delays in seeking help in order to avoid paying. Moreover, less low birthweight newborns were born in the hospital after the introduction of the fees, indicating that the population did not seek referral hospital delivery for these early births.

All of these collected data supports the initial thesis and the lower rates of births in a safe health care facility like HLH is of great concern.

Uganda for pregnancy with boda-boda, motorcycle taxis used as motorcycle ambulances to save lives of women in labour

Ethiopia, COVID-19 did not stop forced repatriations of migrants. Risk of a new peak among Africa and the Middle East