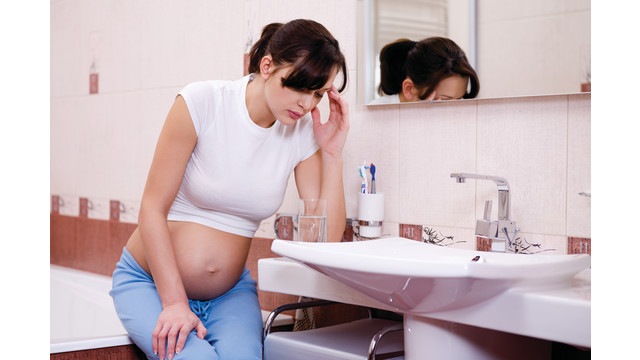 The management of a pregnant women has been always a challenge for physicians. The different physiology of pregnancy, makes clinical choices and treatment different than in usual adult patient, and needs attentions and practice that override standard care. In emergency medicine, where standards and protocols are a way to think and to act, a change in routine care, together with the time dependency of the decision making process, makes the pregnant patient an effective challenge.

So here is the need of specific guidelines focused on pregnant patient for specific clinical emergency situations.

In this post we discuss two guidelines about the management of a pregnant trauma patient and cardiac arrest in a pregnant women, with an eye of regard on the aspects of the recommendations for prehospital care.

Guidelines for the Management of a Pregnant Trauma Patient (Open Access)

Breathing and Airway Management in Pregnancy
Management of Hypoxia