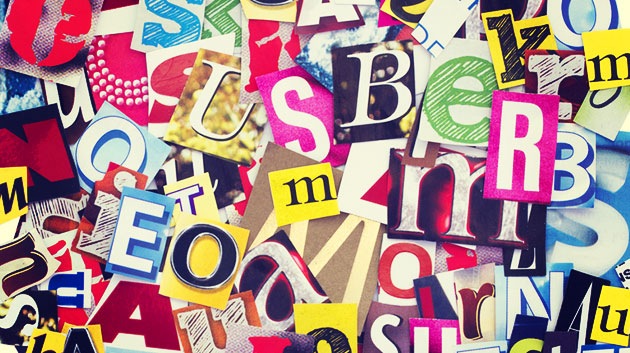 International Nepal earthquake responders are using their own language.

It is common during disasters using acronyms while talking and creating sentences like ““UNDAC and OSOCC are on ground while UNRC has been upped to HC. Needs include NFI, AAP, WASH and CIMIC, and pledges are updated in FTS. It can’t be long before an IA RTE and some kind of MIRA-style NA is underway, even while INSARAG guides USAR / ISAR / FMT teams and their K9s.” To understand that phrase is useful to have a sort of dictionary explaining the meaning of those acronyms.

Here you are a list of the international relief acronymage found on Irinnews:

UNDAC: United Nations Disaster Assessment and Coordination. UNDAC teams have deployed to Nepal to help the UN and government during the first phase of the earthquake. UNDAC also assists in the coordination of incoming international relief.

OSOCC:  On-Site Operations Coordination Centre. Developed by the UN’s Office for the Coordination of Humanitarian Affairs to assist countries in coordinating international search-and-rescue efforts following an earthquake. Its private online workspace is called the Virtual OSOCC (VOSOCC). On the ground it has one or more BOOs – Bases of Operation.

HC: In an emergency, a Humanitarian Coordinator is appointed to coordinate both UN and non-UN international humanitarian action in liaison with government. The HC is usually, but not always, the RC. When the two hats are worn by one individual, as now in Nepal, he or she is known by the title RC/HC.

IASC: Inter-Agency Standing Committee. Grouping UN agencies, NGOs, the Red Cross, and other international organisations, the IASC is a forum for humanitarian responders to develop policies, agree on a clear division of responsibility for the various aspects of humanitarian assistance and identify gaps in response. Weaknesses in the humanitarian system exposed by disasters in Pakistan and Haiti led to a process of IASC reform, called the “Transformative Agenda” – TA.

L3: Level 3 emergency. This is the IASC classification for the most severe, large-scale humanitarian crises. There are four crises currently designated as L3: Iraq, Syria, Central African Republic and South Sudan. Nepal has yet to make the list. The classification should activate a faster mobilisation of human and financial resources, and is based on five criteria: scale, complexity, urgency, capacity and reputational risk.

NFI: Non-food items. The category is a catch-all for non-medical supplies including mattresses, household items, hygiene kits, tents, buckets, tarpaulins and so on.

WASH: WAter, Sanitation and Hygiene. All of which are often lacking in the aftermath of a disaster and can lead to the spread of disease.

CMCoord: Civil-Military Coordination. Aka CIMIC or CIVMIL. The often strained relationship between aid agencies and militaries has its own specialist roles and policies. (h/t Oliver Lacey-Hall)

FTS: The UN’s Financial Tracking Service. Updated in real time, it tracks pledges and actual contributions made towards humanitarian response around the world.

IA RTE: Inter-Agency Real-Time Evaluation. Mandated by the IASC, IA RTEs are commissioned reports in the first few weeks and months of a new emergency to give quick feedback on gaps, access constraints, potential threats and quality of the humanitarian response. There have been at least eight RTEs.

MIRA: Multi-Cluster Initial Rapid Assessment. Developed by the IASC to identify strategic humanitarian priorities during the first weeks following an emergency, carried out by a team of emergency specialists from various sectors. MIRA is a flavour of NA – Needs Assessment

INSARAG: International Search and Rescue Advisory Group. Under a UN umbrella, this network of more than 80 countries and organisations establishes minimum standards for search-and-rescue and a methodology for international coordination in earthquake response.

USAR: Urban Search And Rescue. When search and rescue teams are deployed internationally, they may be called ISARs. About 60 USARs have registered in Nepal and the government has said it does not need any more. They often are combined with FMTs – Foreign Medical Teams.

How to manage a prehospital burn?

Is your community prepared for an Emergency?