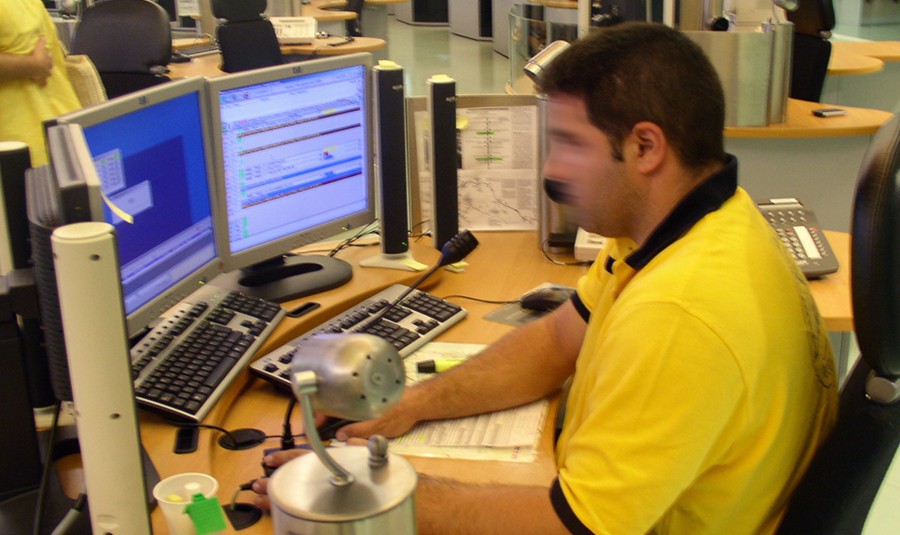 HL7 International Board Appoints Patricia Van Dyke as the Chair-Elect

Doug Fridsma, MD, PhD, CEO of the American Medical Informatics Association (AMIA) and former chief science officer and director at the Office of Science and Technology of Office of the National Coordinator for Health Information and Technology (ONC), was originally elected to serve in this position by the HL7 membership in the fall of 2014. However, Dr. Fridsma officially resigned from the HL7 Board earlier this year due to his new role as the CEO for AMIA. Ms.

Van Dyke’s appointment represents a four year commitment to the HL7 Board of Directors. She will serve as the chair-elect in 2015, the chair for 2016-2017, and as the vice chair in 2018. “We are pleased to welcome Pat Van Dyke in her new role on the HL7 Board of Directors,” said HL7 Board Chair Stan Huff, MD. “Ms. Van Dyke is a recognized leader among the HL7 community as a strong advocate for standards collaboration, development and implementation. Her work in HL7 as well as her background in management and nursing will bring clinical, strategic and visionary leadership to the position.”

Ms. Van Dyke has been involved in standards work in healthcare IT since 2005. She holds several leadership roles in HL7, including as a co-chair for the HL7 Electronic Health Records Work Group since 2008 and as a co-chair for the Structure and Semantic Design Steering Division of the HL7 Technical Steering Committee. She has served on the HL7 Board Page 2 of Directors since 2013. Ms. Van Dyke is also actively involved in ASCX 12 and served as the X12 management secretary from 2008-2010. Ms. Van Dyke works for Moda Health in Portland, Oregon. Affiliated companies in Moda Health include Moda Health Plans, Inc. and Delta Dental Plan of Oregon. As a result of these affiliations, she also represents Delta Dental Plans Association. In addition to her positions at Delta Dental Plans Association and Moda Health, Ms. Van Dyke also participates directly in clinical care as a registered nurse in emergency services at Providence St. Vincent Medical Center in Portland Oregon. She earned a Bachelor of Science degree in nursing at University of Oregon School of Nursing and a Master of Business Administration from Portland State University. She also holds a certificate in biomedical informatics from Oregon Health Services University. “HL7 International is a wonderful organization with energetic and passionate members,” said Ms. Van Dyke. She continued, “I have thoroughly enjoyed my work at HL7 and am honored to have the opportunity to serve as the chair-elect. I look forward to the next four years working with the board and the international membership, and ask for their continued support as we advance HL7’s mission to empower global health data interoperability by developing standards and enabling their adoption and implementation.” About Health Level Seven International (HL7) Founded in 1987, Health Level Seven International is an ANSI-accredited standards development organization and is the global authority for healthcare information interoperability with affiliates established in more than 30 countries.

HL7 is a non-profit organization that empowers global health data interoperability by developing standards and enabling their adoption and implementation. HL7’s more than 2,000 members represent approximately 500 corporate members, which include more than 90 percent of the information systems vendors serving healthcare. HL7 collaborates with other standards developers and provider, payer, philanthropic and government agencies at the highest levels to ensure the development of comprehensive and reliable standards and successful interoperability efforts. For more information, please visit: www.HL7.org

Video: Learning CPR with a bottle!

Defibrillators, ventilators, mechanical CPR: what surprises will we find in the Zoll…