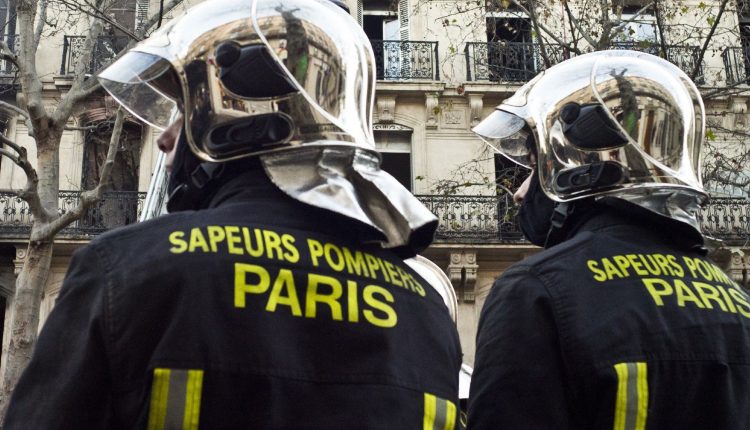 November 16th starts a growth phase for bodycam systems across France, as a new French law was approved by the Assemblée Nationale.

After years of successful pilots in a limited number of regions, bodycams solutions are now available nationwide for all firefighters to implement

As a result of increasing attacks on French Sapeurs–Pompiers, firefighter departments in Paris, Lyon, Bordeaux, Avignon and others started using ZEPCAM bodycam systems in 2019 and 2020.

The French government has now evaluated all these programs and has signed a law to allow them in all French national territories, including overseas.

Chapter 5, Better Protection for Civil Security Actors, states that every fire and rescue department in France now has the right and opportunity to implement bodycam solutions.

The law provides the legal basis for a national roll-out, which will allow the 246,900 French firefighters, organised in nearly 100 regional departments, to be better protected during their duties on the frontline.

It furthermore generalises the use of bodycams and is less restrictive in terms of usage than during the initial pilot phase.

The reason for the bill is the sheer number of incidents and attacks against French firefighters in recent years.

Thousands of incidents are recorded each year as frontline escalations lead to violence against French firefighters.

Study US: Myocarditis risk 37 times higher for children with COVID-19 than uninfected peers