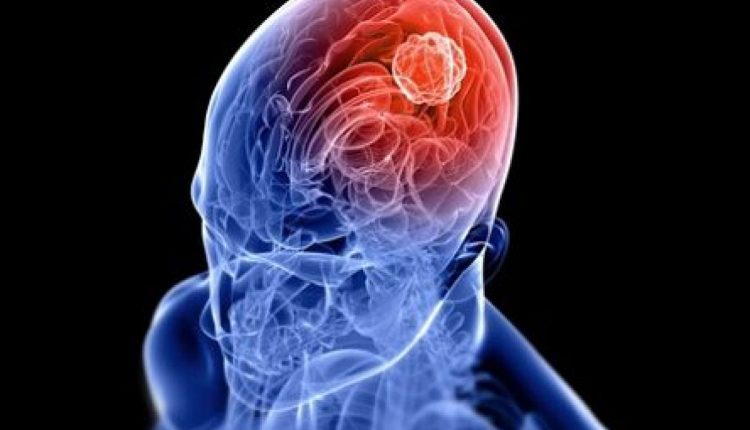 A brain hemorrhage is a type of stroke. It’s caused by an artery in the brain bursting and causing localized bleeding in the surrounding tissues. This bleeding kills brain cells

Since some brain hemorrhages can be disabling or life-threatening, it’s important to get medical help fast if you think someone is having one. Here’s what you need to know about the causes, symptoms, treatments, and more.

What Happens During a Brain Hemorrhage?

When blood from trauma irritates brain tissues, it causes swelling.

This is known as cerebral edema.

The pooled blood collects into a mass called a hematoma.

These conditions increase pressure on nearby brain tissue, and that reduces vital blood flow and kills brain cells.

What Causes Bleeding in the Brain?

There are several risk factors and causes of brain hemorrhages.

The most common include:

What Are the Symptoms of Brain Bleeding?

The symptoms of a brain hemorrhage can vary.

They may progressively worsen.

If you exhibit any of the following symptoms, you may have a brain hemorrhage.

Keep in mind that many of these symptoms are often caused by conditions other than brain hemorrhages.

What Are the Types of Brain Bleeds?

Bleeds can happen inside the tissue of your brain or outside it.

When they happen outside the brain tissue, they involve one or more of the protective layers (membranes) that cover your brain:

Epidural bleed. This is when blood collects between your skull and the thick outer layer, called the dura mater. Without treatment, it can make your blood pressure rise, give you trouble breathing, cause brain damage, or lead to death.

An epidural bleed usually happens due to an injury (often involving a skull fracture) that tears an underlying blood vessel.

Subdural bleed. This is when blood leaks between your dura mater and the thin layer beneath it, called the arachnoid mater. There are two main kinds of subdural bleeds: The “acute” type develops fast, and it’s linked to a death rate that ranges from about 37% to 90%. It’s common for people who survive one to have permanent brain damage.

Acute subdural bleeds can happen after a hit to the head from a fall, car crash, sports accident, whiplash, or other type of trauma.

Chronic subdural bleeds form gradually and aren’t as deadly — fast treatment can lead to a better recovery, too. It’s usually caused by a less-serious head injury in someone who’s elderly, on blood thinning meds, or has brain shrinkage due to dementia or an alcohol use disorder.

Subarachnoid bleed. This is when blood collects below the arachnoid mater and above the delicate inner layer beneath it, the pia mater.  Without treatment, it can lead to permanent brain damage and death.

This type of bleed usually happens due to a brain aneurysm. Sometimes a problem with blood vessels or other health problems can cause it. The main warning sign for this type of bleed is a sudden, severe headache.

Intracerebral hemorrhage. This is when blood pools in the tissue of your brain. It’s the second most common cause of stroke as well as the deadliest. It’s usually due to long-term, untreated high blood pressure.

How Is a Brain Hemorrhage Treated?

Once you see a doctor, they can determine which part of the brain is affected based on your symptoms.

Doctors may run a variety of imaging tests, such as a CT scan, which can reveal internal bleeding or blood accumulation, or an MRI.

A neurological exam or eye exam, which can show swelling of the optic nerve, may also be performed.

A lumbar puncture (spinal tap) is usually not performed, as it may be dangerous and make things worse.

Treatment for bleeding in the brain depends on the location, cause, and extent of the hemorrhage.

Surgery may be needed to alleviate swelling and prevent bleeding.

Certain medications may also be prescribed.

These include painkillers, corticosteroids, or osmotics to reduce swelling, and anticonvulsants to control seizures.

Can People Recover From Brain Hemorrhage, and Are There Possible Complications?

How well a patient responds to a brain hemorrhage depends on the size of the hemorrhage and the amount of swelling.

Some patients recover completely. Possible complications include stroke, loss of brain function, seizures, or side effects from medications or treatments.

Death is possible, and may quickly occur despite prompt medical treatment.

Can Brain Hemorrhage Be Prevented?

Because the majority of brain hemorrhages are associated with specific risk factors, you can minimize your risk in the following ways:

Blood Pressure: New Scientific Statement For The Evaluation In People

Will Lower Blood Pressure Reduce The Risk Of Heart And Kidney Diseases Or Stroke?

Ambulance driver's video in Turkey is popular on TikTok and Instagram: an emergency code seen by the driver