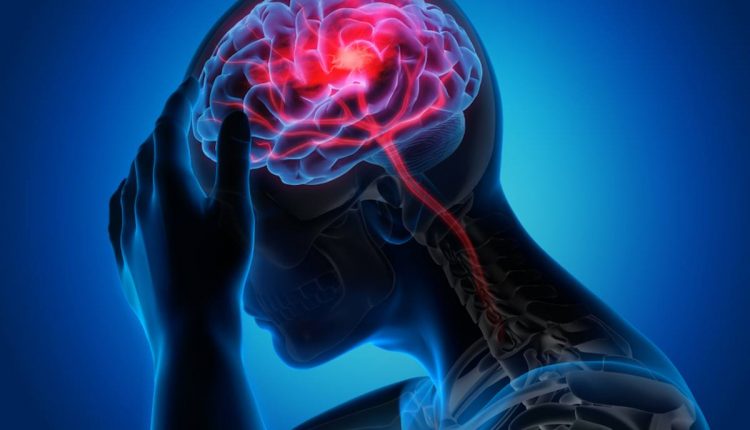 Cerebral haemorrhage, what are the suspicious symptoms? Some information for the ordinary citizen

Cerebral haemorrhage, a rare event but one that needs to be recognised: the brain is usually very well protected, but it is still one of the most delicate parts of the body

When the brain is damaged, it is logical that reactions can be severe.

The key, of course, is to recognise these symptoms and the risks involved in failing to treat the patient in time.

Brain haemorrhage originates from several causes and each of these may have specific methods to follow in order to limit the damage and thus help the person in danger.

Let us therefore better understand what these causes are, and what can be done about them.

What are the causes of cerebral haemorrhage? 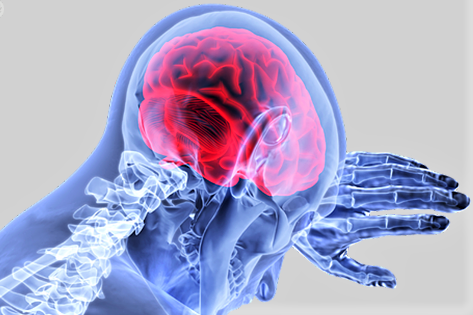 Let us first see what can cause such a problem.

There are currently several causes for a cerebral haemorrhage, which can be divided into numerous entities.

In this case, to simplify, we will mainly differentiate between external and internal causes.

External: The main cause for a cerebral haemorrhage from an external cause is clearly cranial trauma, i.e. when the head is hit or pierced by an object that can cause the skull to fracture or penetrate.

It should be specified in this case that the head is naturally protected by several layers, while naturally avoiding the discourse of the skull itself (already very resistant in itself) there is also the dura mater, what in short is defined as the surface of the brain.

When the damage stops in those areas, we do not speak of cerebral haemorrhage but specifically of epidural haematoma.

The latter is often associated with head trauma, with all the symptoms that follow (such as loss of consciousness, inability to move a limb, headaches or vomiting).

When the damage is more extensive and profound, however, it naturally turns into brain haemorrhage.

Internal: The main cause of an internal cerebral haemorrhage involves various physical factors that cause internal bleeding.

These can result from high blood pressure, an aneurysm, or another physical abnormality (such as tumours or other diseases such as Haemophilia).

For this reason, it is sometimes also considered similar to a heart attack.

Although it is not the most common cause of a brain haemorrhage, internal damage is the most dangerous.
It cannot be recognised immediately, and can only be judged by the person’s behaviour and symptoms.

Externally, you will not notice any noticeable bleeding or changes, as everything is happening internally.

In addition, there are other causes such as intraventricular haemorrhage or subarachnoid haemorrhage, which also cause this problem, so we will focus on this particular injury.

What are the symptoms of cerebral haemorrhage?

Such a problem can vary depending on the extent of the damage and of course its precise origin.

Each area of the brain has a specific purpose which may relate to movement, memories, how we express ourselves or hear sounds and tastes.

Fortunately, you don’t have to do extensive testing to see if the person is suffering from a brain haemorrhage.

The most common symptoms often concern the ability to speak, control of limbs (arms/legs) as well as the sense of balance.

It is sometimes possible to define a good degree of urgency using the Glasgow Coma Scale, although this is only in the most extreme cases.

Vomiting or sudden severe headaches are also indicative of this problem, as is blurred vision or difficulty remaining conscious (sudden fainting).

Sometimes it is possible to confuse these symptoms with alcohol intoxication, so nothing should be left to chance, especially if you do not know the person well.

Therefore, it can be concluded that the symptoms may be of a motor or expressive nature or in the ability to perceive things and people.

Of course it is possible to do a few small tests to find out how serious and deep the haemorrhage is, but one must always be extremely careful when dealing with particularly serious cases.

What should you do if you recognise the symptoms of a cerebral haemorrhage?

If the person has an external injury (penetrating wound, or otherwise visible and abundant bleeding from the head), nothing should be moved, but the first essential treatment should be given (such as trying to stop the external haemorrhage).

The emergency number 112 must be called and the urgency of the accident explained in detail.

In the case of an internal haemorrhage, and therefore in the presence of a person who may be suffering from an attack such as an aneurysm or similar, it is important to ascertain whether the person is capable of moving or seems to be largely conscious.

If the case is mild, it is enough to take the person to hospital, although of course this must be done with some diligence: a cerebral haemorrhage can worsen from hour to hour, or even in a matter of minutes depending on the type of injury that has occurred.

However, it should always be borne in mind that if it is necessary to transport the unconscious person, it should be done by following the right procedures to limit the damage as much as possible.

The danger of cerebral haemorrhage should never be underestimated.

This is why one should always inform oneself about how to analyse possible problems and, at the limit, try to advise as much as possible someone who may be a future victim (such as avoiding smoking, carrying out some tests, etc.).