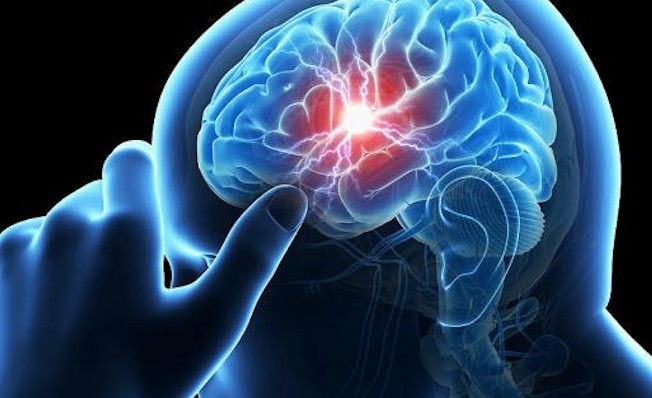 Many emergency calls for suspected stroke cases are not done or arrive with much delay because of underestimation of symptoms. Or, emergency calls are done not by patients, but by someone around them. Plus, due to COVID-19, many people remained alone and this is causing much concern on this matter.

Emergency calls in the last months have been made especially for COVId related suspected cases, almost worldwide. However, there are other diseases which continued to affect people, but which are not much considered. One of these is the stroke.

Emergency calls for stroke in delay during COVID-19, what’s the matter?

Statistics demonstrate that during COVID, the percentage of people who called EMS for suspected stroke is lower. According to the Washington University School of Medicine of St. Louis, the percentage dropped to 40% (find the study link at the end of the article). It is absolutely very important to recognize stroke symptoms, but, most important is not to underestimate it and call immediately emergency numbers.

The study reports that nearly 800,000 people in the U.S. experience a stroke every year. Indeed, it is impossible to believe that people suddenly stopped having strokes. And the fact that the drop has been registered during COVID period when few and hospitals were not overwhelmed, so patients should not have found it unusually difficult to obtain treatment.

The reaction of patients with suspected stroke symptoms and emergency calls

The Emergency Medicine Journal reports that if a patient with stroke symptoms is alone, the reaction is trying to ignore them only seeking help when they talk to a family member or friend who takes further action. Previous research analyzed the faculty of decision making processes in people with stroke symptoms has identified that prior knowledge of symptoms alone is not enough to give the beginning of prompt action.

According to the public’s awareness of stroke showed that only 18% of participants to a study stated that they would call the EMS. That is to say, 27 people. The idea is that some symptom is not tied to a stroke, so they will go away without doing nothing, or maybe resting a bit.

Emergency calls for stroke during COVID-19, what about people in lockdown or lonely people?

Many people worldwide are living lockdown or they have to stay home because they contracted COVD. We just said that the majority of people with stroke do not make emergency calls themselves. Often, it is some relative or friend who is worried about them. So, what to do if a stroke patient is alone?

Information is vital. Awareness is vital. But it is not the only thing that could make the difference. The NHS, for example, has made rapid changes in working practices. The aim is to reassure as much as possible people in being treated during COVID period. Indeed, many do not call emergency numbers because they are afraid of coronavirus infection on ambulances and in healthcare and medical facilities.

NHS stroke overview: the call to the population

Callers’ experiences of making emergency calls at the onset of acute stroke: a qualitative study