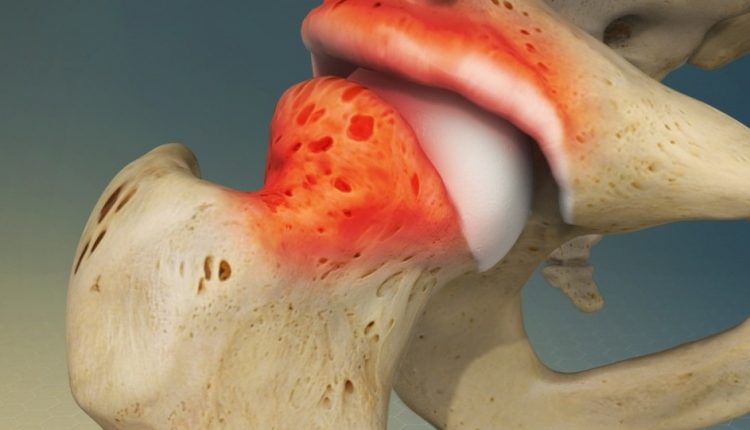 Femoroacetabular impingement is a hip disorder caused by a conflict between the two articular heads: the femoral head and the acetabulum

A pathology that causes a pain that can be only episodic (for example at the end of a sporting performance), but that indicates a principle of wear and tear of the articular cartilage.

Pincer and cam: the two sides of the femoroacetabular impingement

The deformities from which the femoro-acetabular conflict derives can be of two different types.

Both of these disorders, in addition to causing pain, can also cause difficulty in hip movement, and worsening of the condition can lead to a more important degeneration such as hip arthrosis.

How do we treat femoralacetabular impingement (FAI)?

After examinations, such as pelvic x-rays and MRI scans, the doctor may deem it appropriate to treat the patient with hip surgery.

This is what we call “arthroscopic surgery”.

This minimally invasive surgical technique is carried out by making a few small incisions (two to four) of about one centimetre, through which the surgical instruments necessary for the operation and a micro-camera to monitor the work are introduced.

The patient is operated under spinal anaesthesia with possible sedation.

This type of treatment makes it possible to operate on the patient without operating “in the open”, i.e. without opening the joint.

There are no incisions but small percutaneous holes and hospitalisation follows the rules of day surgery.

FAI: how long is the recovery time?

In the first phase, the patient should rest (and in some cases crutches may be necessary), then undergo physiotherapy to restore adequate hip mobility and muscle tone.

In the case of a person who plays competitive sport, it may take up to six months before they are able to resume playing properly.

What can be the causes of a femoralacetabular impingement?

First of all, a genetic predisposition.

It should also be borne in mind that this is a condition that favours men and those who play sports that place a load on the hip area: football, for example, or basketball.

It is also important not to underestimate the particular strain on the hip during adolescence.

The link with sporting activity is therefore very strong.

The pain caused by the femoral-acetabular conflict can manifest itself in a deep way in the hip area, but also more localised, for example in the groin area, and be limited, as we have said, to the performance of sports.

In addition, it is easy to mistake a femoral-acetabular conflict for a tendinopathy, e.g. a pubalgia, also because the symptoms usually appear rather slowly.

Fracture Of The Kneecap: Surgery And Rehabilitation

How Are Prosthetic Infections Treated?

Sleep disorders: the signs not to be underestimated

Nigeria: delivery of drugs and medical supplies to be carried out using Zipline drones