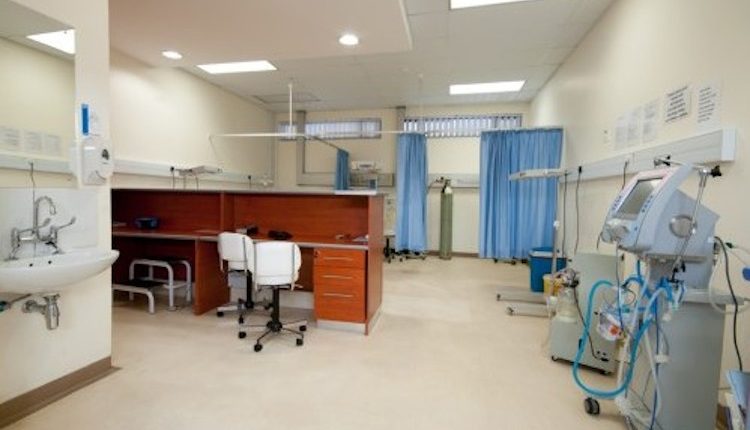 In Swaziland abortion is illegal, the use of contraceptives and abortion pills is widespread and often related to illegal products, which circulate illegally. This could dramatically increase cancer risk among women.

Pills may cause cancer among women, especially if illegally produced. The plague of Swaziland.

Swaziland and its relation with the health (and cancer)

Swaziland is a small monarchy between South Africa and Mozambique. It is also known as eSwatini, Kingdom of eSwatini or Ngwane, a name adopted at independence but little used. Its citizens use unregulated family planning methods, but these must induce some reflection, here in Italy, given the periodical controversies regarding clinics and RU486.

Illegal abortion and cancer: the effects of women choices in Swaziland

Bongani Msibi, acting executive director of the Family Life Association of Swaziland (FLAS), said that in the small kingdom of southern Africa (about one million inhabitants) there were unregulated products available that were often sold without instructions for safe use. The products were marketed to prevent pregnancy.

Msibi told a forum held in Manzini, the second-largest city after the capital Mbabane, that the improper use of the products has considerably increased the risk of cervical or breast cancer.

Msibi also added that the government reacted by providing free regulated family planning products, but some women still preferred to continue using the abusive ones.

This choice is explained in the socio-economic context of Swaziland, where abortion is illegal but abortion pills are available on the shelves of many stores.

The actions of repression of this evident contradiction are not frequent, and when they happen they are very hard. In February 2020, to be clear, a woman was sentenced to 30 years in prison with the option of a fine of E45,000 ($2,700) for selling Cytotec pills that induced abortion.

Cancer in Swaziland, abortion prohibited by law means a large percentage of women treated for the effects caused by illegal pills

According to the Swaziland constitution, abortion is illegal, except in rare and extreme circumstances, for example when a mother’s life is in serious danger.

As is always the case when a right is outlawed, it is difficult to say what size the phenomenon of illegal abortions and abuse of contraceptive or abortive drugs is dangerous.

In August 2018, the Times of Swaziland reported that every month nurses at Manzini’s Raleigh Fitkin Memorial Hospital (RFM) provided care and assistance to more than 100 cases of young women who had attempted illegal abortions.

The news agency IRIN, citing the FLAS (Family Life Association of Swaziland), reported that in October 2012 more than 1,000 women were treated for complications related to illegal abortion in a single clinic in Swaziland.

Many of the deaths were the result of bleeding, while others were due to the patient’s delay in seeking medical treatment for other complications resulting from illegal interruptions.

In November 2012, IRIN reported that 16% of all women who died in the government hospital in Mbabane that year were the result of failed abortions.

It also noted that this figure was only those cases that were reported: there were certainly other unreported deaths. In December 2018 the Swazi Observer reported that the number of abortions in Swaziland was increasing because social media had made it easier to get abortion pills.

Rural ambulances fees introduction, how did they impact on…

Anaesthetic Management of Pregnant Women With COVID-19: the…

Africa: too expensive ambulance supply from Zambia to Malawi blocked. Investigations on their way