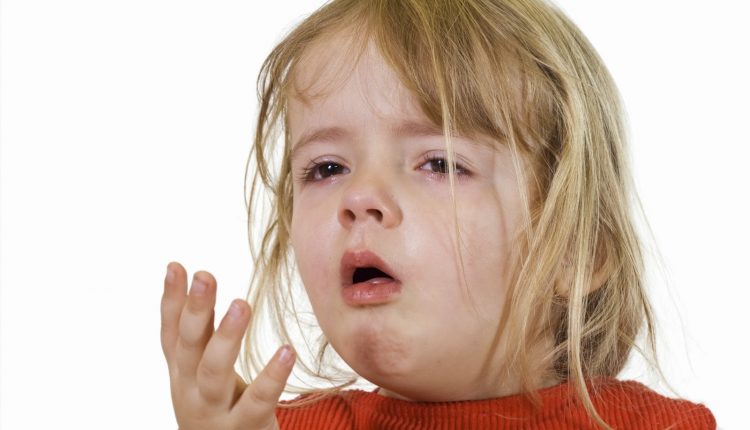 Inhalation of food and foreign bodies in the airways: symptoms, what to do and especially what not to do

Inhalation of a foreign body” refers to a potentially lethal condition that occurs when objects or food, instead of going down the digestive tract (oesophagus), end up in the respiratory tract (larynx and trachea) with possible partial or total obstruction to the passage of air

It can lead to hypoxemia and hypoxia, with even dramatic consequences, such as death from asphyxia: for this reason it is important to learn to recognise the symptoms of this condition and intervene carefully and promptly, so as to restore patency to the airways.

The condition is unfortunately very common in children.

IMPORTANT: If you have a legitimate suspicion that a loved one has inhaled a foreign body, do not read any further and take him or her immediately to the emergency room or call the emergency number.

Objects potentially capable of obstructing the airways are virtually infinite: any object, whether placed in the mouth voluntarily or accidentally, is capable of descending along the airways and blocking where the airway is narrowest.

The point at which the object stops varies according to the shape, size and consistency of the object.

In about 70% of cases in children, the object obstructing the airway is a morsel of food. In children, this is usually candy and grapes (i.e. hard or soft objects that are difficult to compress), but even a simple piece of apple of the right size often causes obstruction.

In about 20% of cases the foreign object is a toy, so it is very important to carefully check the toys the child plays with or has access to, to ensure that there are no pieces small enough to swallow.

Symptoms of foreign body inhalation in the airway

In the case of partial obstruction, the foreign body obstructs the upper airway and makes it difficult for air to pass through, but does not prevent it from passing through completely.

In this case, the person remains alert, albeit frightened, and manages to breathe, albeit with difficulty (dyspnoea) and with violent coughing, a defence mechanism of the organism which thus attempts to expel or at least expel the object, which could in some cases even be counterproductive, since the object could move to more critical positions and further occlude the airways.

Coughing may also be weak, as the victim is unable to adequately fill the lungs with air.

Breathing is often noisy and the person has difficulty speaking, and tends to bring their hands to their throat.

In the case of severe or total obstruction, the victim generally:

What to do in case of partial obstruction?

If the obstruction is partial, i.e. the person is coughing and breathing, it is important to encourage him to cough, keep calm and reassure him.

What to do in case of total obstruction?

If the obstruction is complete (i.e. the victim is not breathing), prompt action is required.

It is important to call for help, but while you are waiting for help to arrive, you should carry out the resuscitation manoeuvres.

Knowing the right (and simple) steps and practising them can resolve the obstruction, thus saving the life of the person in danger.

If you do not know how to do this, health workers will provide telephone assistance while waiting for help to arrive.

The obstruction manoeuvre is known as the Heimlich manoeuvre, and only in children under one year of age is a different procedure required.

What should be done in the event of inhalation by a person under 12 months?

If foreign bodies are visible in the front of the mouth, pull them out using a finger folded into a hook.

Only do this if the material is clearly visible and within easy reach.

If this does not happen

What should be done if the patient is over 12 months old or an adult?

In this case the Heimlich manoeuvre should be used.

This is not a difficult procedure, but it is important to perform it precisely and carefully to avoid the risk of further injury.

Inhaling a foreign body: what NOT to do?

It is no use – and may even make the situation worse – to give the obstructed person so-called ‘pats on the back’.

Trying to pull a foreign body out of the oral cavity with your fingers can make the situation worse because it is pushed in deeper.

How To Manage A Prehospital Burn?