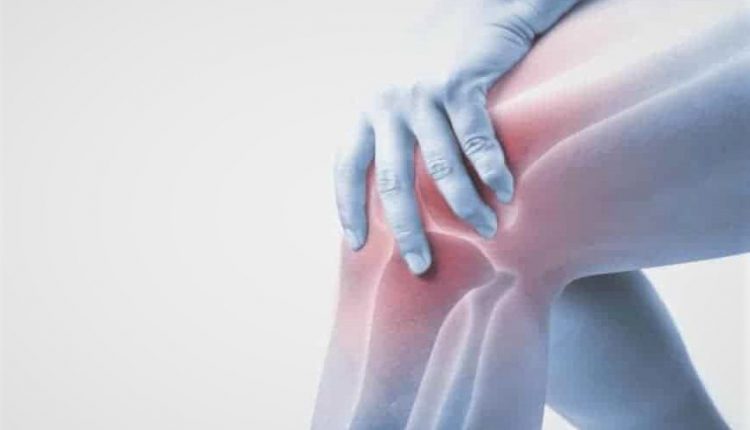 A ligament is like a ‘little string’ that goes from one bone to another, ‘tying’ them together and thus giving stability to the joint

In detail, the knee has 4 main ligaments, 2 of which are in the periphery of the joint and are called collateral, while the other 2 are exactly in the middle and are called cruciate.

How do you break a ligament?

In order to rupture these “cords” the patient must undergo a trauma, which in most cases is distortive.

The patient will therefore remember, for example, that after a fall while skiing or playing football, the knee was “twisted” or “turned”.

What are the symptoms of a ligament injury?

Obviously, the injury causes immediate and acute pain, which then tends to subside as the hours pass.

Sometimes, especially if the anterior cruciate is injured, the knee swells, precisely because the blood that has formed following the rupture of the ligament itself collects inside the joint.

Carotid angioplasty and stenting: what are we talking about?