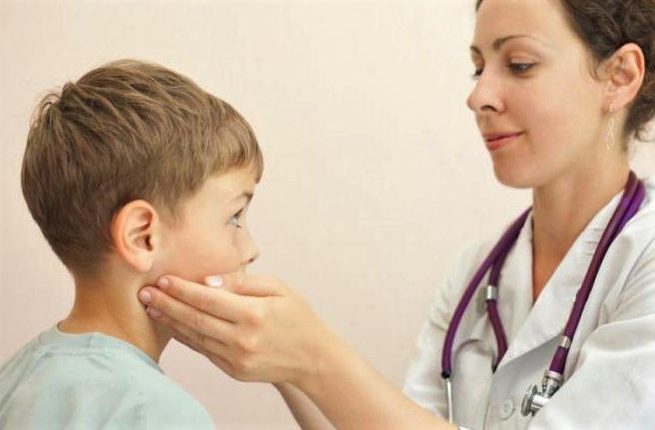 Lymphangiomas and lymphatic malformations: what they are, how to treat them

Lymphatic malformations, also known as lymphangiomas, are a group of diseases characterized by poor or absent development (hypo or aplasia) of lymphatic vessels and alterations in the circulation of lymphatic fluids

Depending on their characteristics, lesions are divided into microcystic and macrocystic or mixed. 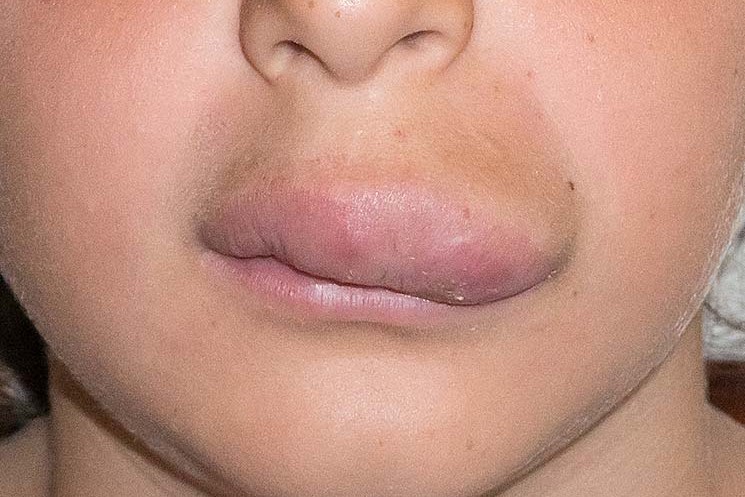 Growth is slow and distribution is local or diffuse.

In fortunately rare forms they may involve skin and subcutis, infiltrating muscle tissue and internal organs.

Macrocystic lymphatic malformations are relatively common, not only in the limbs, but also around the eye sockets, neck, tongue and floor of the mouth with protruding soft masses.

Thickening of the stratum corneum of the epidermis (cutaneous hyperkeratosis) is common.

The most common complications – occurring in untreated lesions – are infection and bleeding; in the case of bleeding, (intracystic microhemorrhage) the volume of the lesion suddenly increases and bluish infiltrations of blood appear under the skin (ecchymoses).

Lymphatic malformations that extensively affect a limb may be accompanied by swelling (lymphoedema) and skin imperfections.

These conditions may be accompanied by alterations in serum protein electrophoresis in laboratory tests. 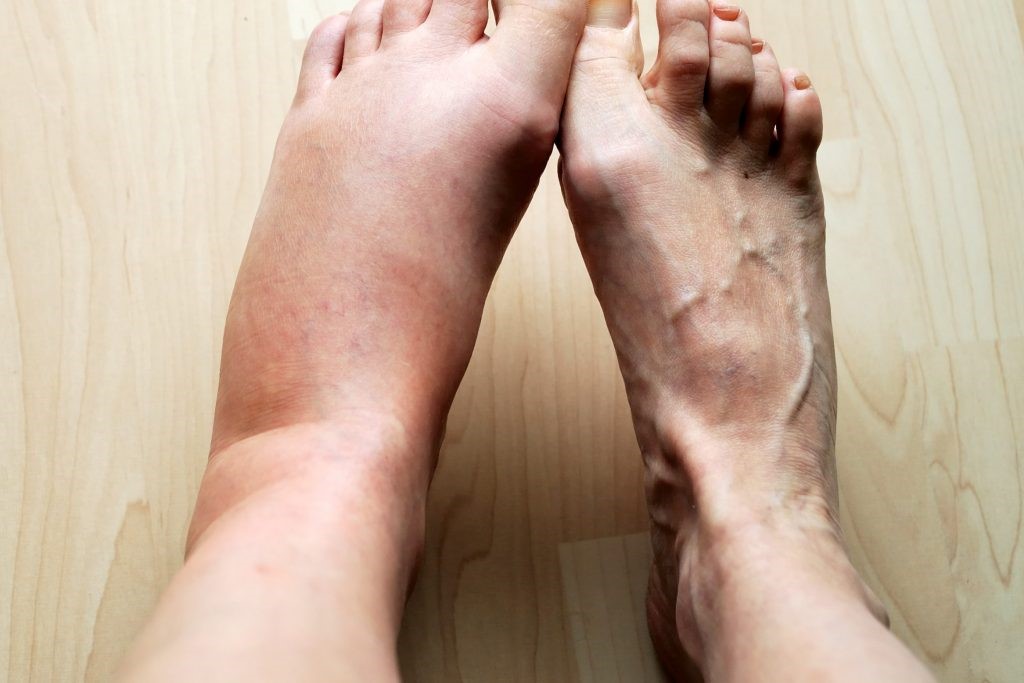 Diagnosis is based on medical examination, ultrasound and MRI, which is the most important diagnostic test as it allows a fairly precise estimate of the location, extent and anatomical structures involved.

With direct puncture, a yellowish liquid can be aspirated and, at the same time, sclerotherapy can be performed in preparation for surgical removal.

How lymphatic malformations are treated

Most lymphatic malformations of the hand are microcystic.

This means that there is little scope for sclerosing therapy.

The treatment today consists mainly of sclerosant therapy or sclerotherapy and surgical resection, which is reserved for microcystic forms.

The goal of completely removing a lymphatic malformation of the hand is unfortunately optimistic, because recurrences can always occur, even years later.

Sclerotherapy is a procedure that consists of injecting a compound into the malformed vessel(s), which can cause them to close and collapse.

The solution containing the compound is called “sclerosing solution”.

Surgical therapy is always approached in stages, with frequent recurrences due to the extensive spread of lymphatic tissue.

Ulcerative colitis: is there a cure?

Bronchiectasis: how to recognise and treat it