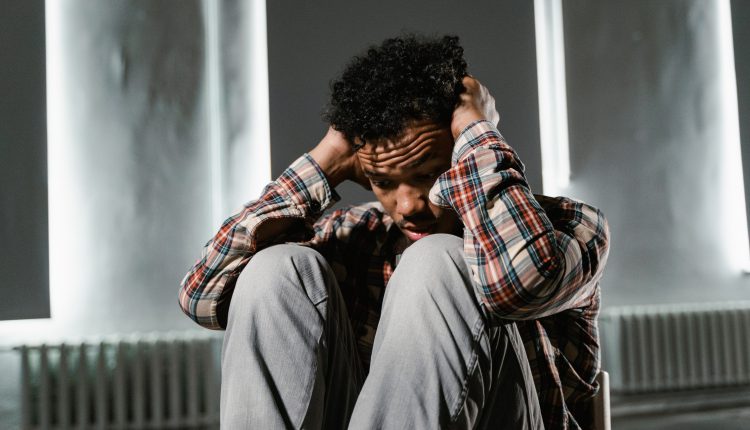 A panic attack is a complex disorder that triggers real crises accompanied by physical and psychological symptoms. It is not uncommon for a rescuer to be confronted with a patient who is having a panic attack

Many people suffer from panic attacks, with a higher percentage of women, and those who have experienced them describe them as a terrifying and distressing experience.

What does a panic attack consist of?

They are disorders characterised by sudden and intense anxiety.

They usually last 10-15 minutes and can occur several times a day.

They leave one in enormous fear, because the symptoms are so strong that the person thinks he or she is having a heart attack or stroke.

A fear that can present itself constantly and continuously in the mind, an anticipatory anxiety.

The neuro-anatomical origin is still unclear; it affects more people exposed to stressful situations with a highly sensitive neurovegetative system.

In general, the risk of developing a panic attack increases in conjunction with

Symptoms can be divided into 2 types

They can also occur during the night, arrive 2 to 3 hours after falling asleep and last 10 to 15 minutes.

They are never related to dreams and appear in phases when you are not dreaming.

They are characterised by:

Night panic attacks cause difficulty in falling asleep with the fear of another sudden awakening.

How should panic attacks be managed?

Sometimes when a panic attack occurs for the first time, you get so scared that you go to the emergency room.

It should be pointed out that it does not cause any danger to your physical health, but that there are no immediate remedies.

The following can be helpful

It is important to make the patient understand that in any case he will not lose control: for this reason it can be useful to advise the patient to always carry an anxiolytic to take during the attack so as to have the idea of being in control of the difficult moment and not to feel passive and overwhelmed.

What is the treatment for a panic attack?

Panic can be cured: therapy must be psychological and pharmacological with antidepressants and anxiolytics.

The latter do not cure the disorder, but have the function of preventing attacks.

The most widely used psychological therapy is cognitive behavioural therapy, which can be individual or group-based and is able to block the onset of attacks and reduce anticipatory anxiety.

Another widely used methodology in recent years is mindfulness, a practice that focuses on awareness of the present.

These psychological approaches teach the subject to:

Ema: 'Reasonable to give fourth dose to the immunocompromised'