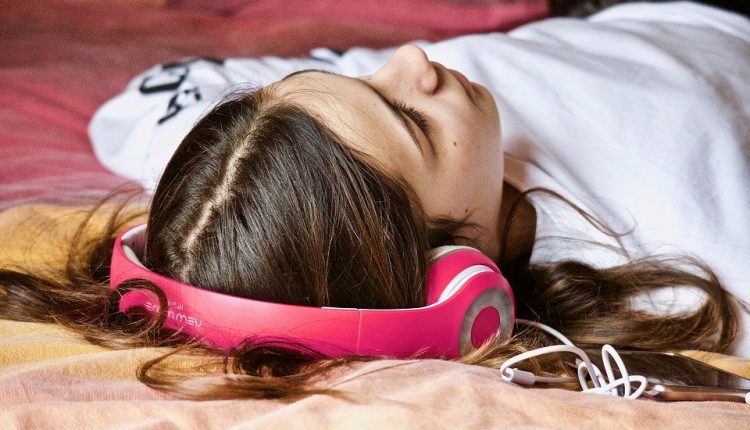 Suicidal behaviour in children and adolescents

Suicidal behaviour includes completed suicide, attempted suicide (with at least the intention of dying) and suicidal acts; suicidal ideation refers to the presence of thoughts and plans concerning suicide

Suicidal behaviour in children and adolescents:

A number of factors may be contributing to the rise in attempts, including increased teenage depression, especially in girls; increased opioid prescriptions from parents; increased suicide rates among adults leading to increased suicide awareness among young people; increasingly conflicting relationships with parents; and academic stressors.

Many experts believe that the variable rate at which antidepressants are prescribed may be a fact.

Some experts speculate that antidepressants have paradoxical effects, making children and adolescents more willing to talk about suicidal feelings but less likely to commit suicide.

This remains a major public health problem, especially in minority groups, as the suicide rate nearly doubled in black children in primary schools between 1993 and 2012.

In children and adolescents, the risk of suicidal behaviour is influenced by the presence of other mental and other disorders affecting the brain, family history, psychosocial factors and environmental factors.

Other drugs have been reported to increase the risk, leading to black box warnings from the Food and Drug Administration.

Other risk factors include

A frequent motivation for a suicide attempt is to manipulate or punish others with the fantasy “you’ll be sorry I’m dead”.

Every suicide attempt is a serious problem that requires thoughtful and appropriate intervention.

Once the immediate danger to the person’s safety is removed, a decision must be made for possible hospitalisation.

The decision made is weighted on the basis of an assessment of the degree of suicidal risk along with the family’s ability to provide help.

Hospitalization (including in a medical or pediatric ward under supervision by specialized nurses) is the safest form of short-term protection and is sometimes indicated if depression and/or psychosis is suspected.

How lethal suicidal intent can be can be assessed on the basis of the following indicators:

The use of antidepressants may increase the risk of suicide in some adolescents.

The use of drugs should be carefully monitored, and only sub-lethal doses should be given.

Referral to a psychiatric specialist is usually necessary to provide appropriate pharmacological and psychotherapeutic treatment.

Treatment is more effective if the general practitioner continues to be involved.

It is essential to rebuild morals and restore emotional balance within the family.

A negative approach or lack of help from the family is a serious problem, and may suggest the need for a more effective intervention such as removal from the home.

A positive outcome is more likely if the family shows love and involvement.

Family members of children and adolescents who have committed suicide have complicated reactions to suicide, including grief, guilt and depression.

Counselling can help them understand the psychiatric context of suicide and reflect on and acknowledge the child’s difficulties prior to suicide.

After a suicide, the risk of suicide may increase in other people in the community, especially friends and classmates of the person who committed suicide.

Resources (e.g., guides for coping with a suicide loss) are available to help schools and communities after a suicide.

School and community officials can arrange for clinicians from mental health centres to be available to provide information and consultation.

Statements such as ‘I wish I had never been born’ or ‘I’d like to go to sleep and never wake up again’ should be taken seriously as possible suicide announcements.

A suicide threat or attempt is an important signal of the intensity of the despair experienced.

Recognising the risk factors mentioned above at an early stage can prevent a suicide attempt. In the presence of these premonitory signs of suicide attempts or high-risk behaviour, a strong therapeutic intervention must be instituted.

Adolescents should be questioned directly about their unhappiness and self-destructive thoughts; such targeted questions reduce the risk of suicide.

A doctor must not provide unfounded reassurance, which can undermine the doctor’s own credibility and further reduce the adolescent’s self-esteem.

Physicians must screen for suicide in the medical setting.

Research published in 2017 indicated that 53% of paediatric patients presenting to the emergency department for medical reasons unrelated to suicide tested positive for suicidal tendency.

There is also evidence that the majority of adults and children who eventually die by suicide had received medical care in the year prior to death.

In addition to screening for suicide, physicians must help patients do the following to help reduce the risk of suicide:

Suicide prevention programmes can also help. The most effective programmes are those that strive to ensure that the child has the following:

3. Oein-Odegaard C, Reneflot A, Haugue LI: Use of primary healthcare services prior to suicide in Norway: A descriptive comparison of immigrants and the majority population. BMC Health Serv Res19(1):508, 2019.

Suicide Amid Responders: A Study Reveals The Link With Stress