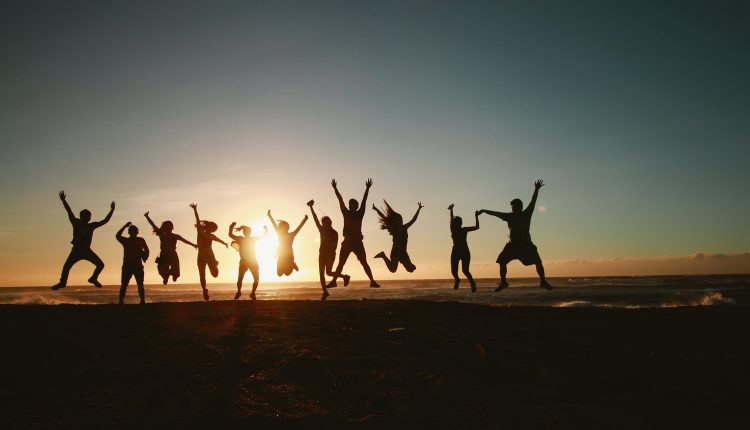 The role of supervision: the basic element that unites the so-called “helping person” professions (list of health and helping person professions drawn up by the Ministry of Health) lies in the fact that practitioners in these professions use their own person as a mere working tool, they bring their subjectivity into play

To be precise, one would have to say that the subjectivity of the practitioner is “brought into play”, more than at stake, in the sense that not only is it the cause of his being there in the position of practitioner, but it is also the “cause” of the very nature of the relationship that from time to time he enacts with the other (user or patient).

Supervision is a tool for reworking and restructuring the communication and organisation methods of the work context, through listening and welcoming the social and health worker, to prevent burnout (Il rischio di burnout negli operatori sociosanitari, by Franco De Felice, Barbara Cioccolanti, Edizioni Goliardiche, Psicologia di comunità, 1999) and improve the quality of services and the well-being of workers.

In the field of personal services, there is an increasing demand for an intervention that is able to take care not of the service users or clients but rather of the workers who perform their professional duties in it.

Caring for staff in the psycho-social, socio-educational, training, rehabilitation and socio-health sectors is increasingly becoming a need, a demand for intervention.

From a historical phase in which supervision of operational teams was mostly understood as an emergency intervention, to be activated when the service was experiencing a critical phase, we have moved on to a moment in which the care of operators and work groups, through supervision, takes on the character of a normal and physiological instrument of accompaniment and growth of the service (Giorgio Cavicchioli, Narrare i gruppi. Clinical and social perspectives. Year II, Vol. I, March 2007, La supervisione nei servizi alla persona. The relationship that heals).

Without supervision, the practitioner runs the risk of a psychic overload that may lead him to a situation of wear and tear, called “burn out”, which will negatively mark his ability to respond adequately to the demand made by the user.

A sine qua non condition of supervision is the operator’s openness to the demand for help, starting from a situation of discomfort.

By being open to a request for help, the practitioner has the possibility of entering the supervision relationship by going to occupy the place that his user/patient occupies in the relationship with him.

Discards are brought to supervision to be “processed” in the direction of a search for meaning that accounts not only for the psychic economy of the practitioner but also for the user involved in the relationship with him at that moment. (S., Finzi, Misurazione, calco e originale nell’analisi di un caso di psicosi infantile”, in “Il piccolo Hans” n.53, 1984, Dedalo, Bari).

DEFINITION OF CONTRACT AND SETTING

The actors in the contract must always be at least three: the Institution, the operators and the supervisor;

There must be a clarification of demand and objectives;

Supervision must have a closed space, separate and protected from any external interference with a predetermined weekly or fortnightly cadence;

Supervision is in its own right to be recognised as a “working practice” as it involves working out something within a professional working relationship. This is why it is considered that supervision should be scheduled within working hours and should not cost the practitioner money or time.

Group supervision activates, in an experiential and pragmatic way, processes of collaboration, help to the operator in emotional, professional, planning, relational difficulties, mutual recognition and trust, awareness and acceptance of differences and professional competences, detection of training needs, sharing of group work strategies, stimulation of a work climate based on: collaboration, solidarity, participation, autonomy, listening and creativity, understood as the search for new solutions.