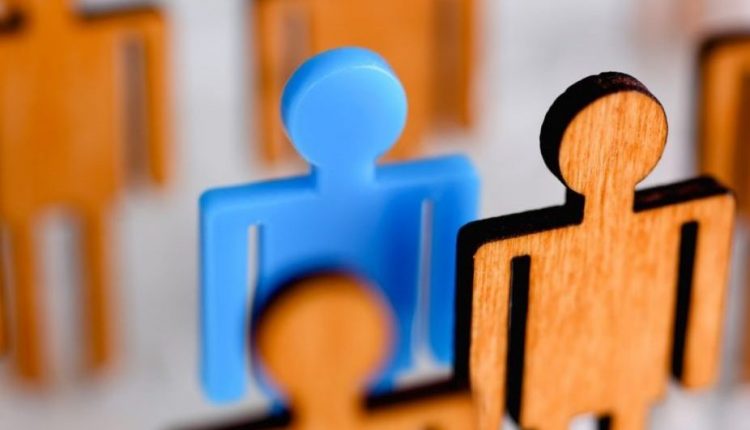 Malan syndrome, the first guidelines are the result of the scientific collaboration between Bambino Gesù and Grande Ospedale Metropolitano di Reggio Calabria. The clinical features of the disease that affects 1 in 1 million children have been defined

For children with Malan syndrome, an ultra-rare genetic disease, the first guidelines have arrived with detailed indications on diagnosis and correct clinical management

They were drawn up by specialists from the Bambino Gesù Paediatric Hospital and the Great Metropolitan Hospital of Reggio Calabria at the end of a study on a group of 16 patients suffering from the disease.

They also precisely delineated the clinical features of the disease, which was first described in 2010.

The guidelines and new information on the syndrome, published in the Orphanet Journal of Rare Diseases, are now available to the international scientific community.

The prevalence is about 1 in 1 million children and there are fewer than 90 cases reported in the literature worldwide.

The study by the Bambino Gesù and the Hospital of Reggio Calabria brings new detailed information on the characteristics of the disease, which, due to the still limited knowledge and clinical similarities with Sotos syndrome (another rare overgrowth condition), has for years been called ‘Sotos 2’.

A MULTIDISCIPLINARY TEAM FOR ‘MALAN CHILDREN

The study on Malan syndrome was conducted at the Bambino Gesù Paediatric Hospital on a group of 16 patients (13 paediatric and 3 young adults) within a dedicated outpatient pathway.

The group was systematically evaluated for 18 months by a multidisciplinary team coordinated by paediatricians specialised in Rare Diseases and Medical Genetics at the Bambino Gesù with the scientific collaboration of the Medical Genetics Unit of the Grande Ospedale Metropolitano of Reggio Calabria and the support of ASSI Gulliver, the Italian association that brings together and supports people affected by Sotos and Malan syndromes.

THE IDENTIKIT OF THE SYNDROME AND THE FIRST GUIDELINES

With the information gathered during the observation period of the 16 patients, the multidisciplinary research group precisely defined the clinical features of the syndrome (deep phenotyphing) and drew up the first guidelines: a series of international reference indications for the early identification of the main manifestations of the disease, for the correct clinical management of patients and for monitoring evolutionary complications.

The clinical profile of the ‘Malan children’ was further detailed with two other scientific studies (one of which has just been published in the Journal of Clinical Medicine) that investigated the disease’s peculiar features on the neuropsychiatric, neuro-cognitive and behavioural fronts.

The reference authors of both studies are Dr. Paolo Alfieri, of the Childhood and Adolescence Neuropsychiatry Unit of the Bambino Gesù and Dr. Manuela Priolo.

Facial Nerve Injuries: Bell’s Palsy And Other Causes Of Paralysis

Rheumatic diseases: what are they, how do they manifest themselves, how are they treated?

Notions of First Aid: the 3 symptoms of a pulmonary embolism

Philophobia, the fear of love

Electroretinogram: what it is and when it is needed